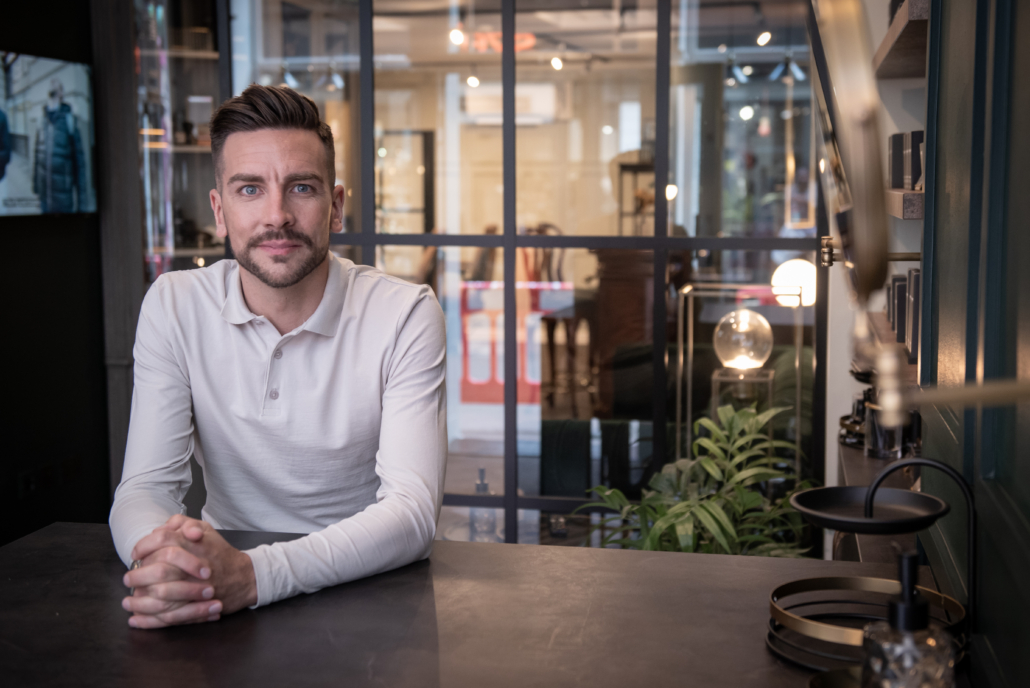 UK brand War Paint for Men is the leading men’s makeup brand in the world, producing tinted moisturizers, concealers, beard and brow gels and more, all tailored to the male market. The store will sell a full range of War Paint for Men products and offer men the opportunity to learn about makeup options and trial products.

War Paint’s founding principle was to offer men more personal care choices to help them look and feel better and improve their confidence. The brand and its founder Danny Gray have been passionate supporters of men’s mental health issues, a theme that will feature strongly in the store. This has led to a collaboration with The Lions Barber Collective, a group of not-for-profit top-flight barbers trained in mental health support to help prevent male suicide. The War Paint store will act as their first permanent home, and by paying for a haircut, customers will be helping to save lives.

Founder of War Paint for Men Danny Gray says: “I’m so proud and excited to be opening the world’s first men’s makeup brand store in London. For me, it was so important that this wasn’t just about opening a shop to sell products, it was about creating somewhere for people to have an experience. I wanted to create a relaxed, inviting place to help men feel comfortable to have a conversation and learn more about makeup, get a haircut or even talk about mental health. Everything we’re trying to do as a brand is about normalizing men using products and tools to help them feel more confident, and our store is here to do just that.”

The opening represents another milestone in the story of the brand. War Paint for Men products are now sold into more than 80 countries, including the United States, where the brand is ramping up its sales and marketing initiatives for launch. Global accounts include the first men’s makeup counter in a retail store at John Lewis, as well distribution in Harvey Nichols, REISS and MR Porter in the United Kingdom, Sephora in Australia, Loft in Japan and Arnotts in Ireland, bringing men’s makeup into new territory. Pivotal sports partnerships have also been established with soccer’s Norwich City FC and the Wigan Warriors rugby team, where Danny and War Paint are not only leading the conversation on men’s makeup but also raising awareness for men’s mental health through multiple partnership initiatives.

The store also features technological firsts to help men discover the products best-suited to them individually. One is “Ask Danny,” an interactive digital Q&A with Founder Danny Gray. Consumers can ask a screen, displaying Danny sitting in a chair, any question about War Paint or men’s makeup. High-tech programming and pre-recorded responses will allow Danny to answer any consumer question. Another technological feature will be “Designed by Me,” an innovative service that creates bespoke foundation or tinted moisturizer made precisely for your skin tone in-store. 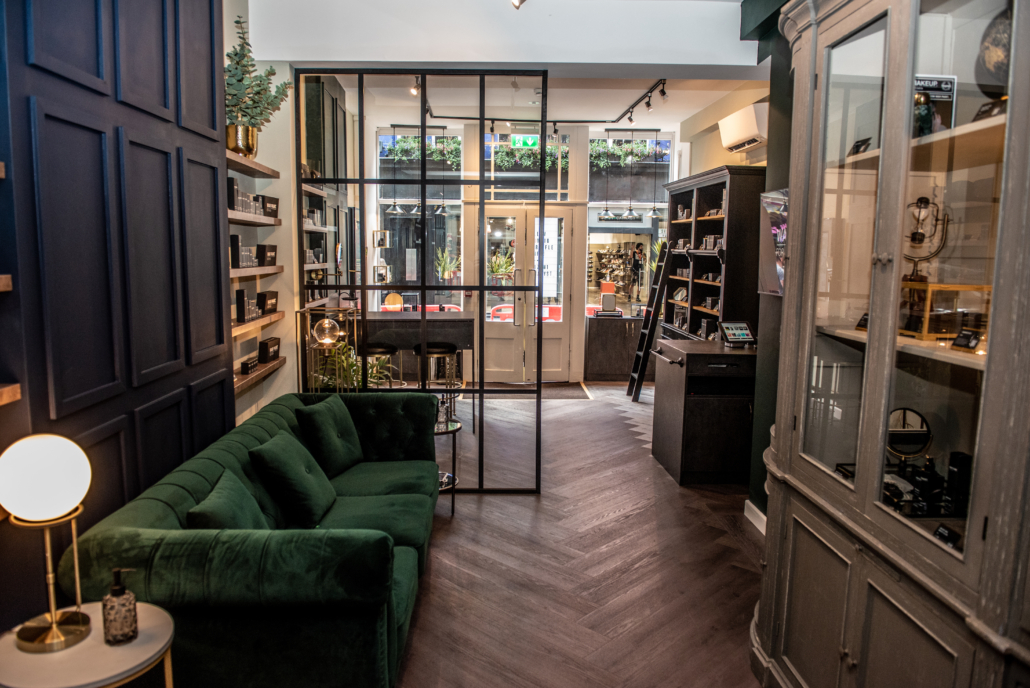 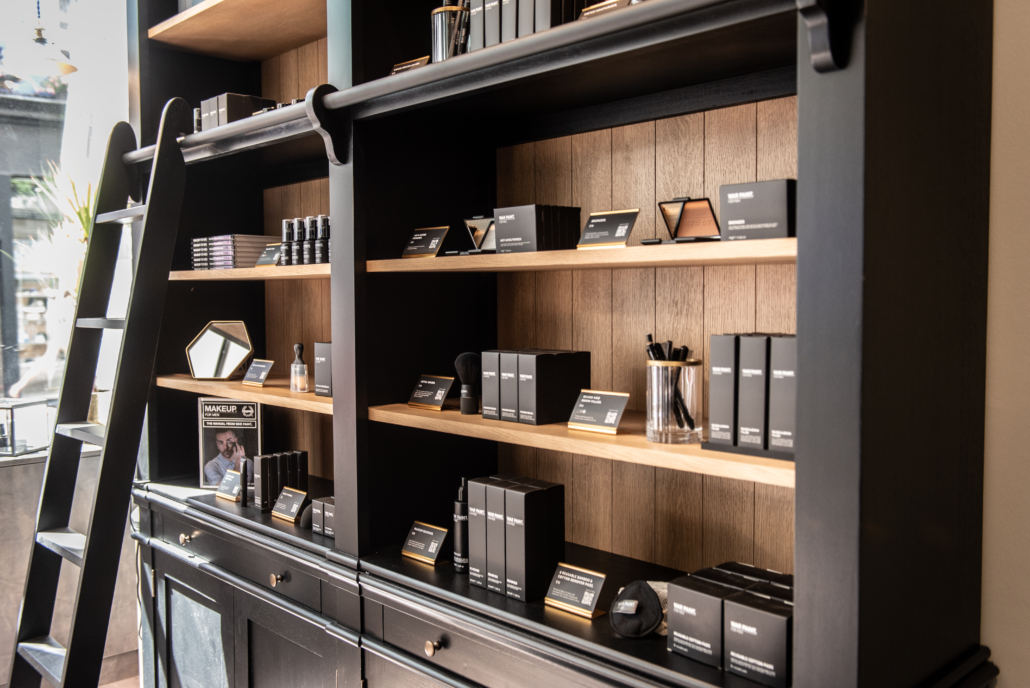 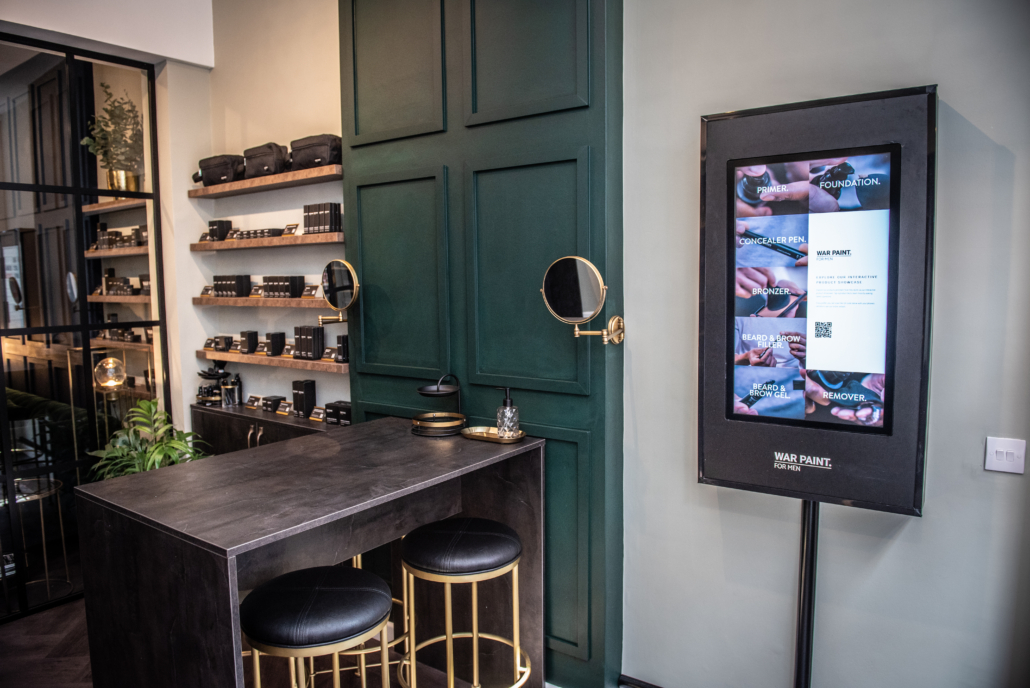 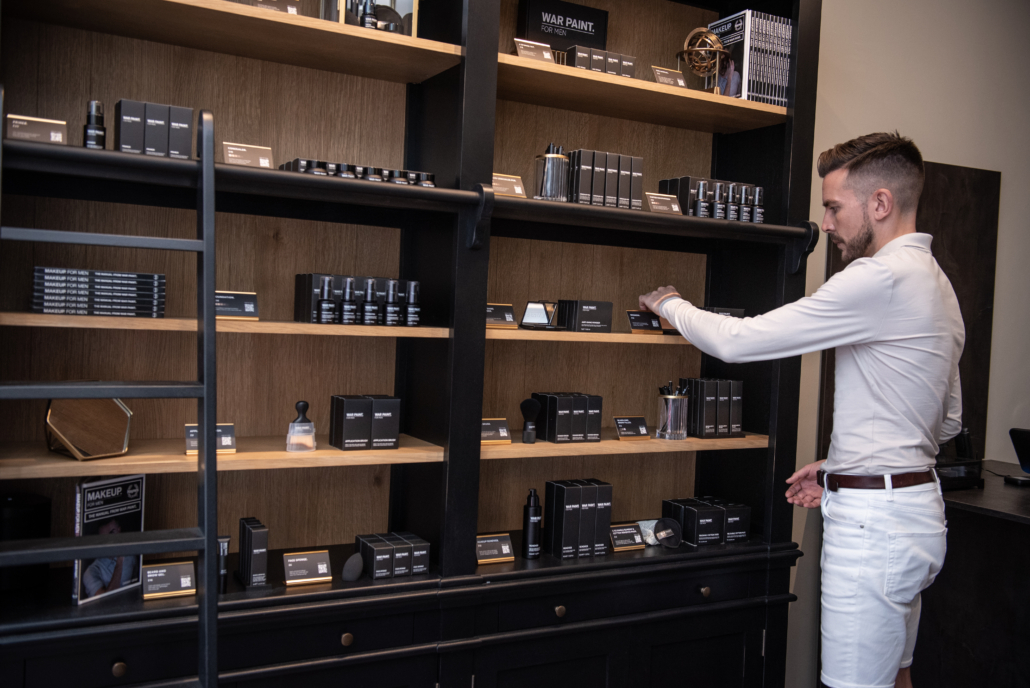 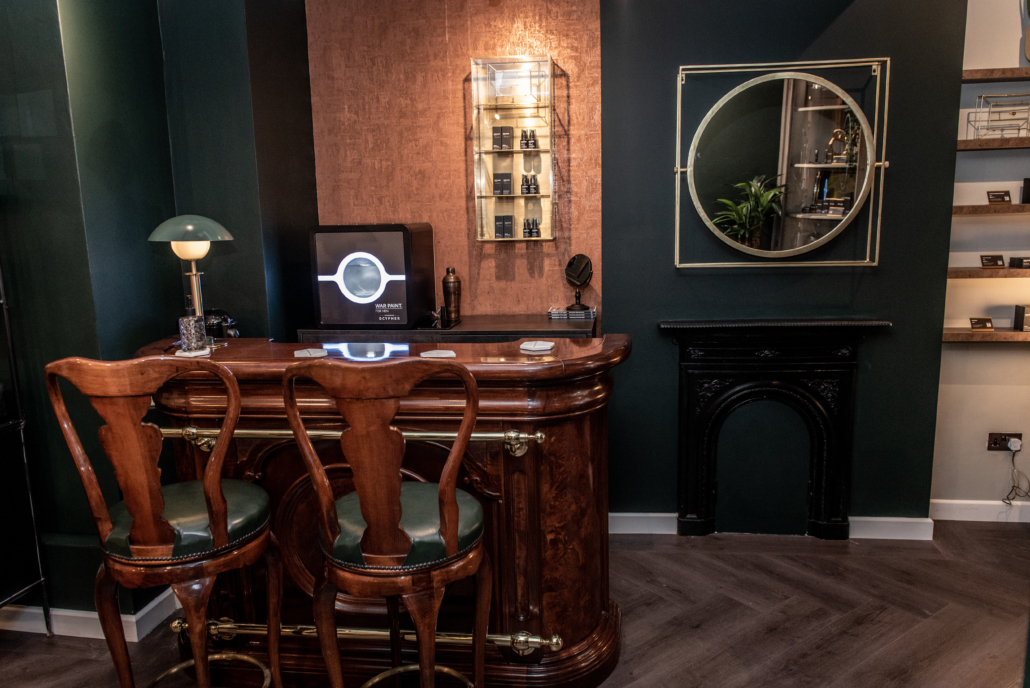 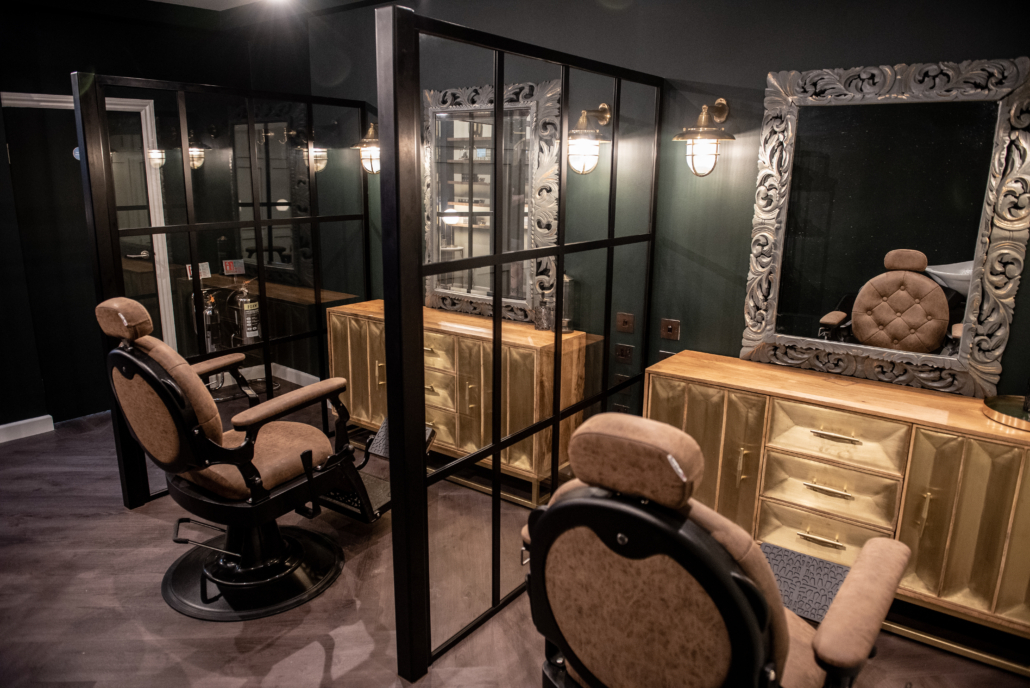 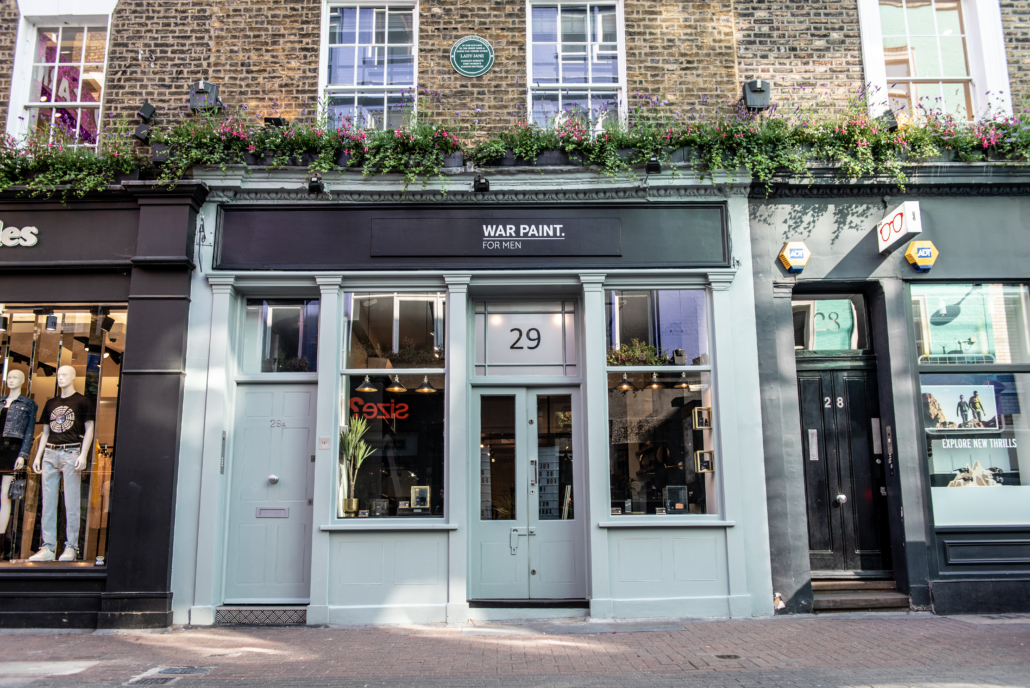 About War Paint for Men

War Paint for Men is a brand that is fueled by a desire to help men feel good and provide them with the confidence to be themselves. Men wearing makeup shouldn’t carry a stigma. Rather, it should offer the potential to empower. War Paint challenges masculine stereotypes and gives men a choice.

A group of international barbers that wanted to raise awareness for suicide prevention from within the environment of the barber shop, where men found it a safe place to talk. Founded in 2015 and led by Tom Chapman, the collective has developed to become much more. They even created bespoke BarberTalk training to teach barbers to RECOGNIZE, ASK, LISTEN and HELP and continue to save lives. 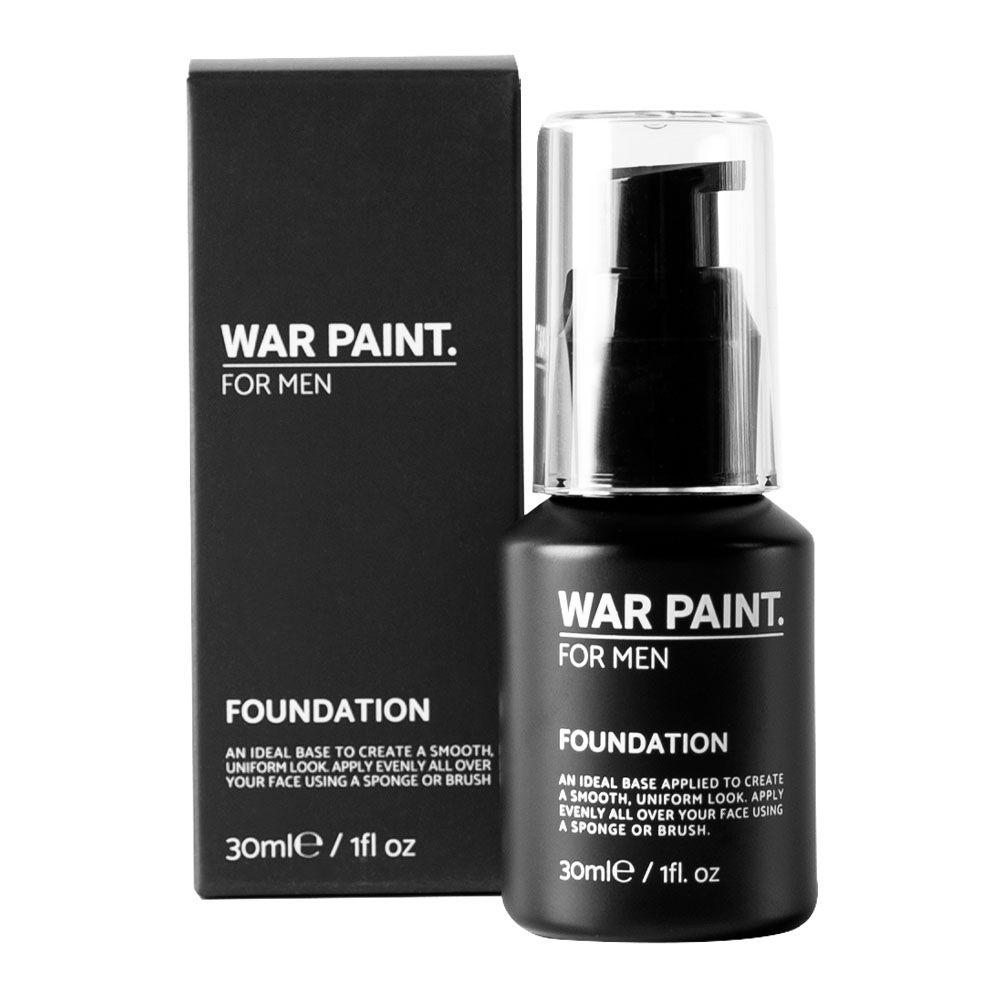 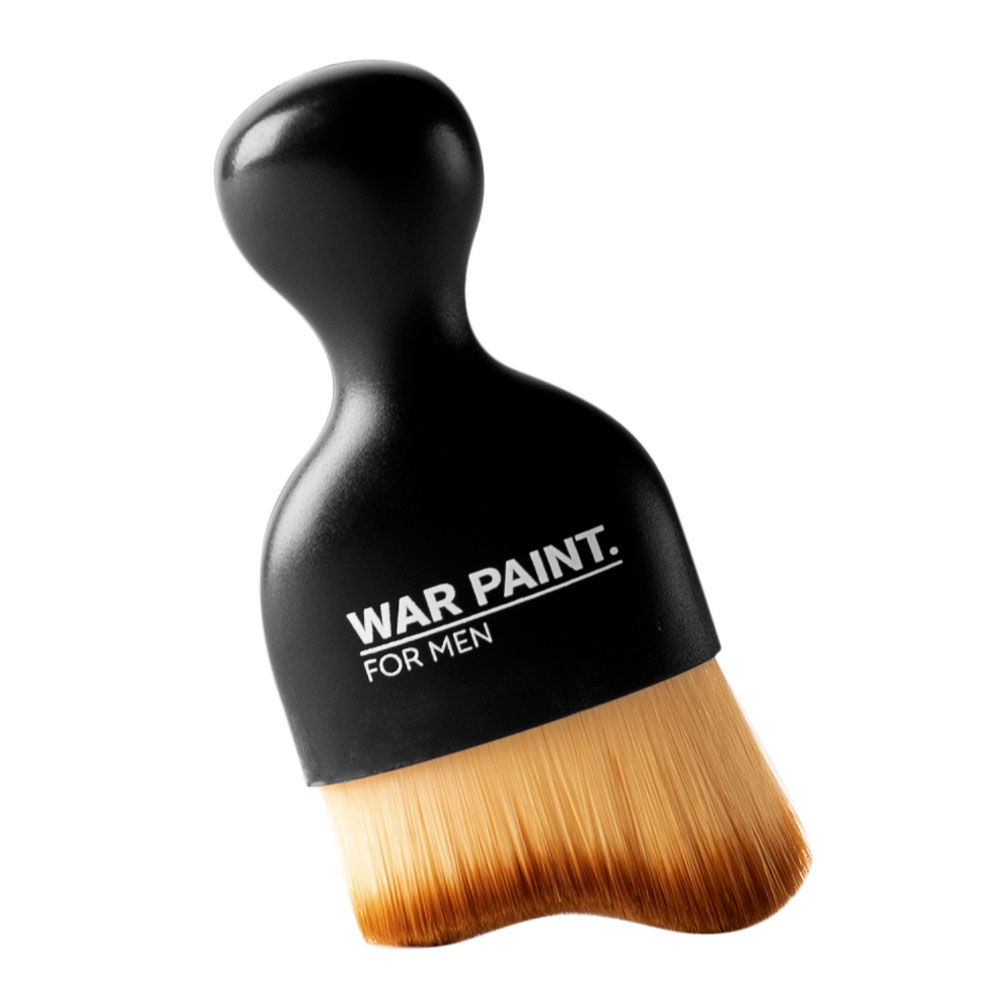 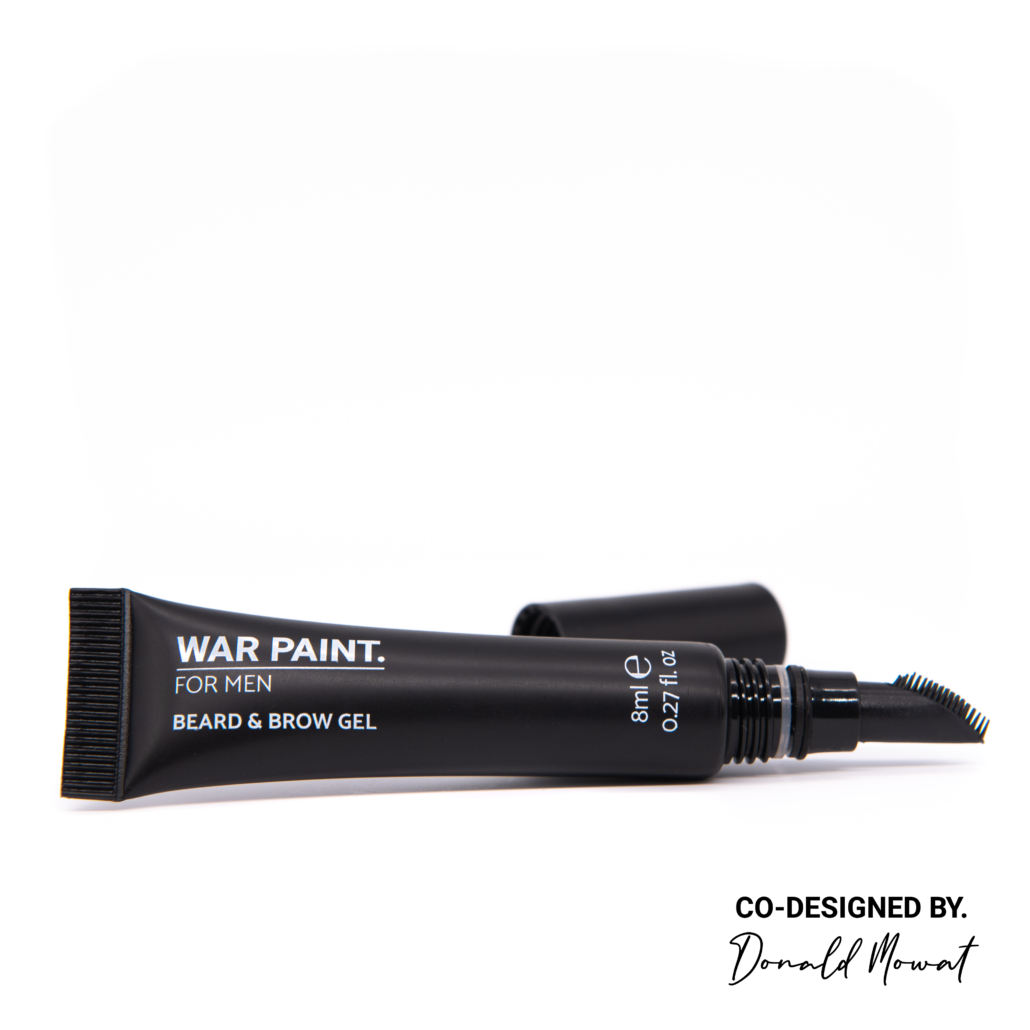 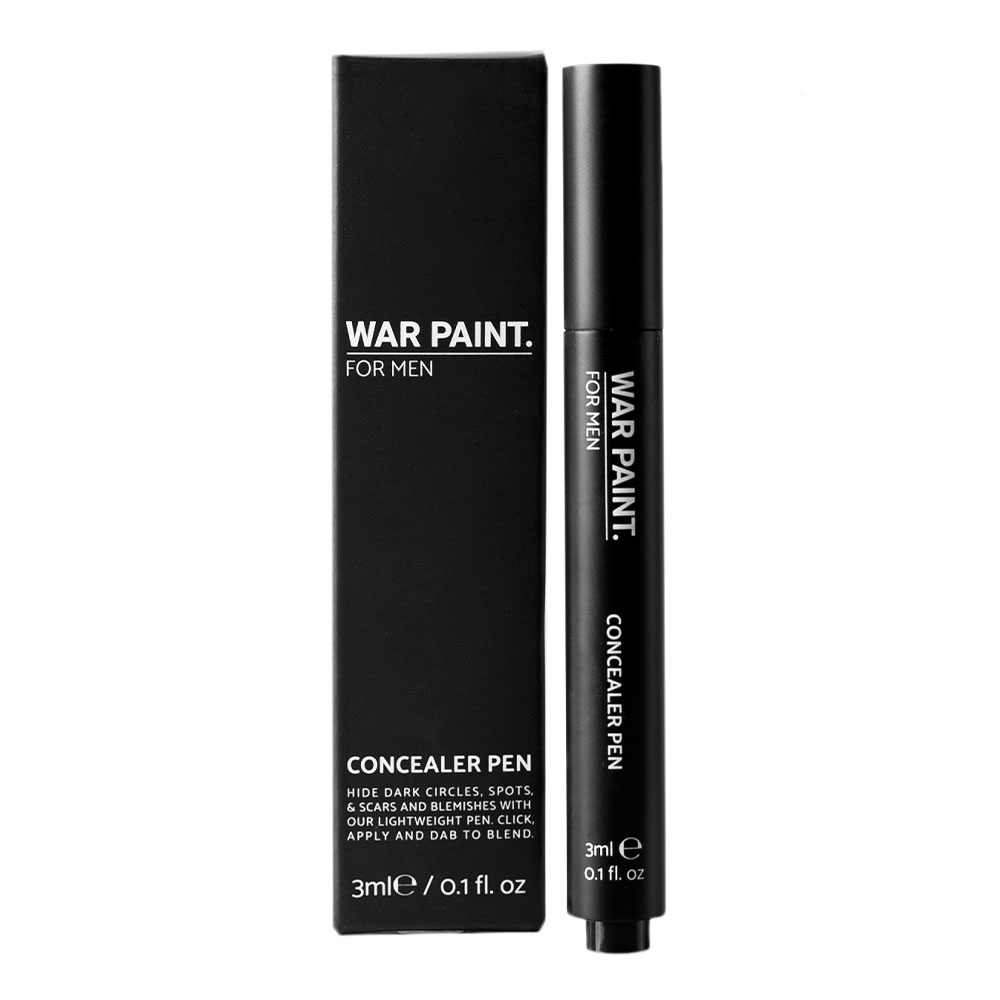 A Cure for Troubled Skin
Scroll to top