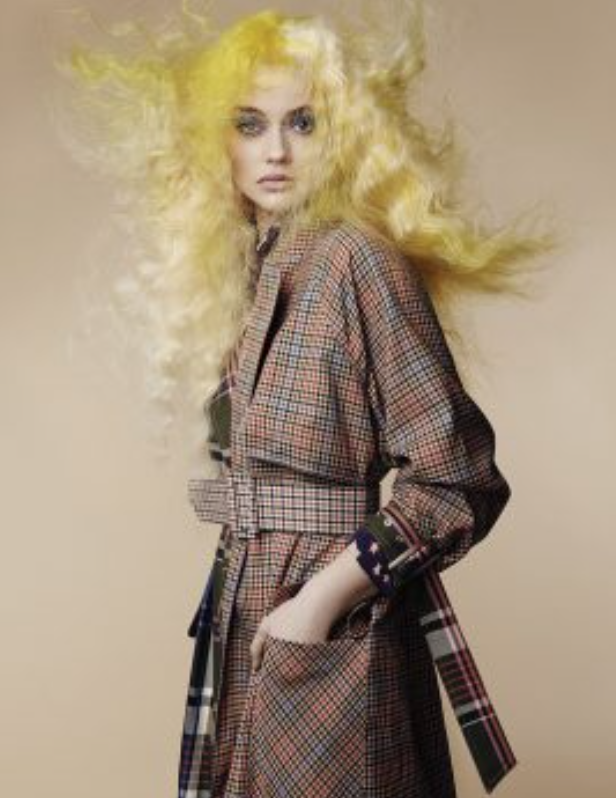 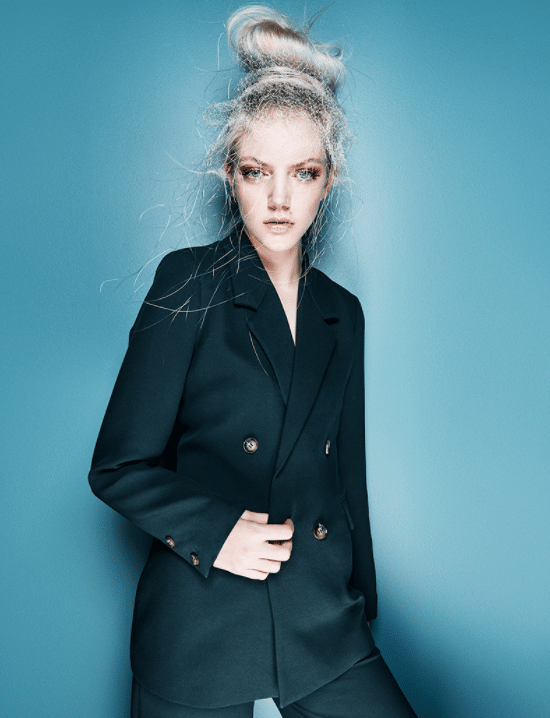 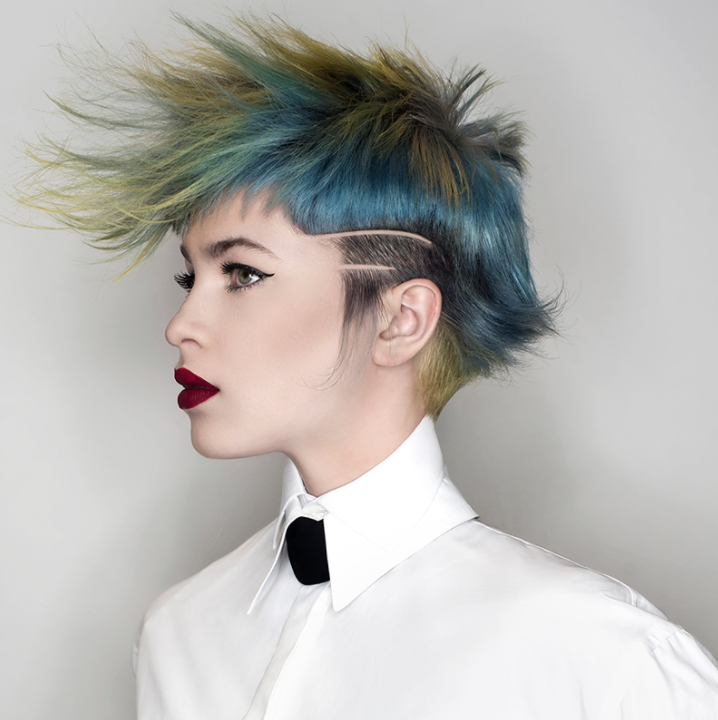 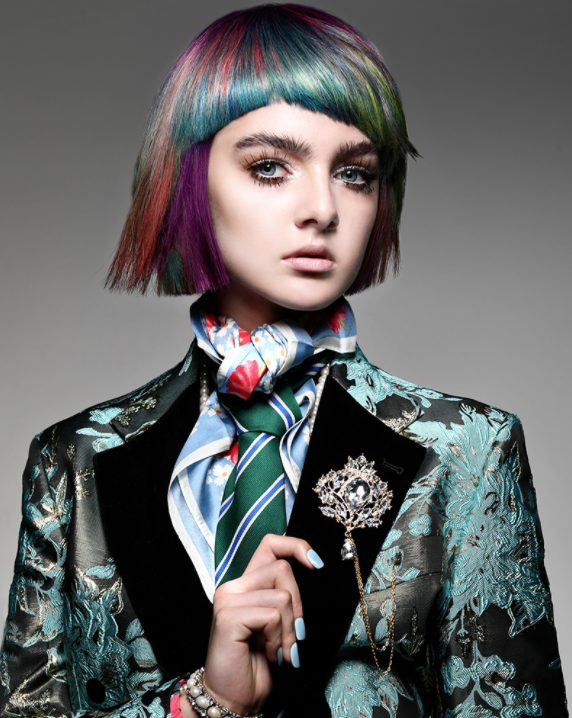 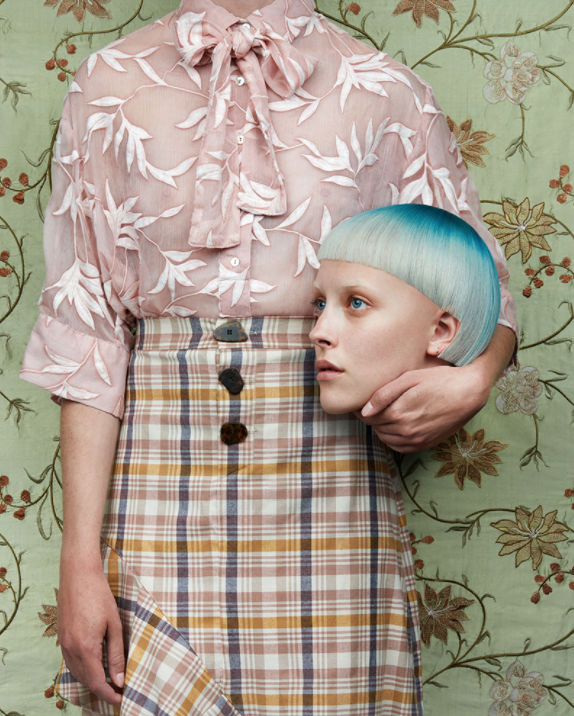 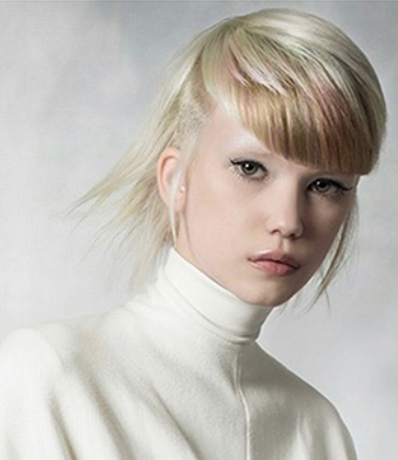 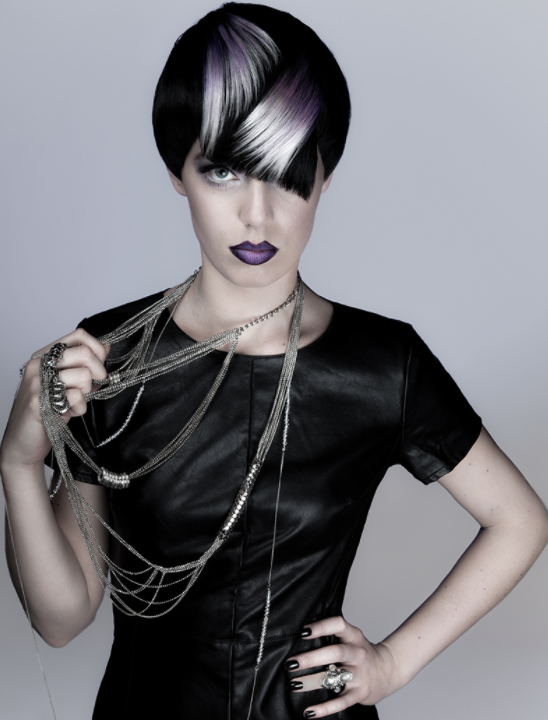 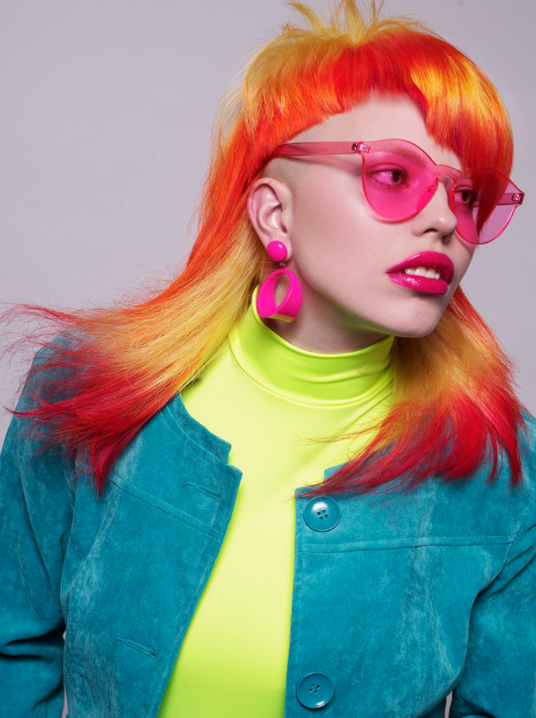 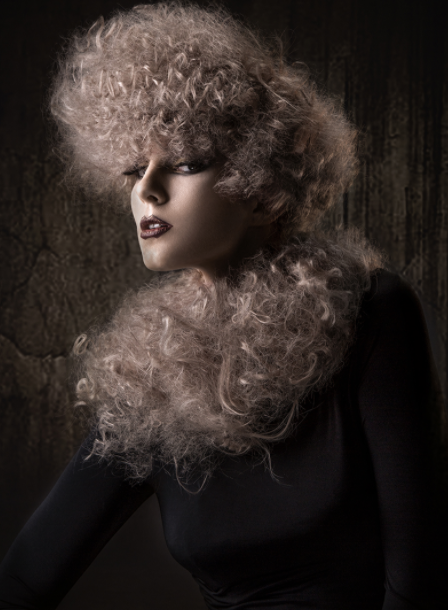 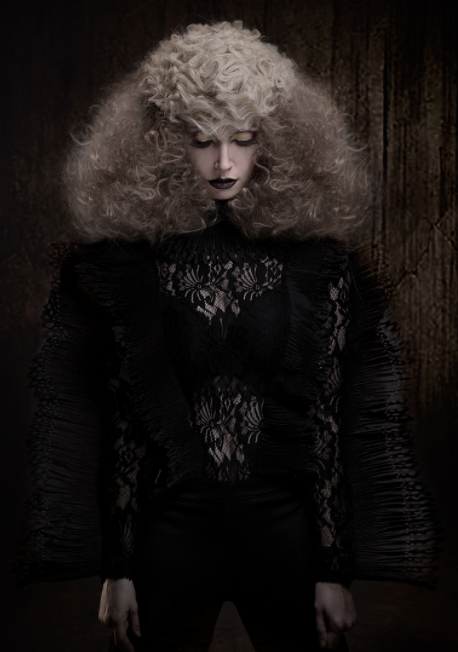 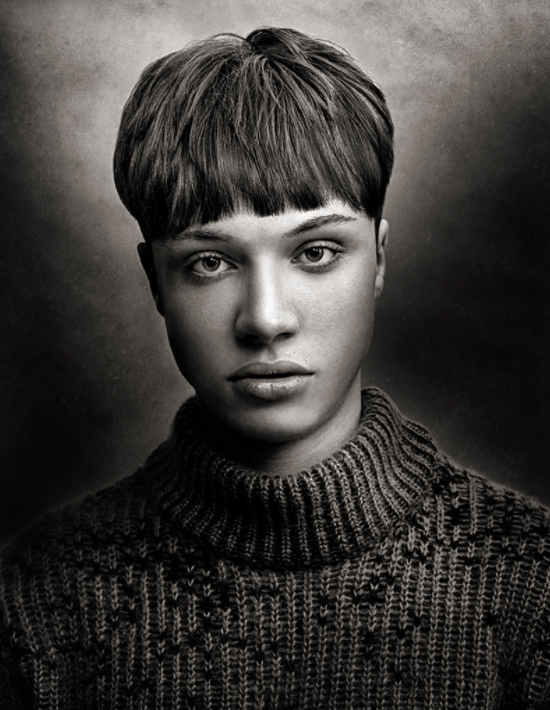 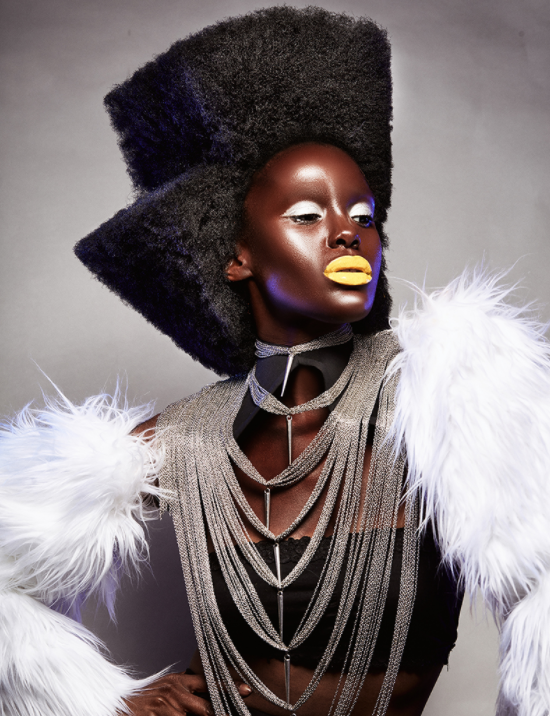 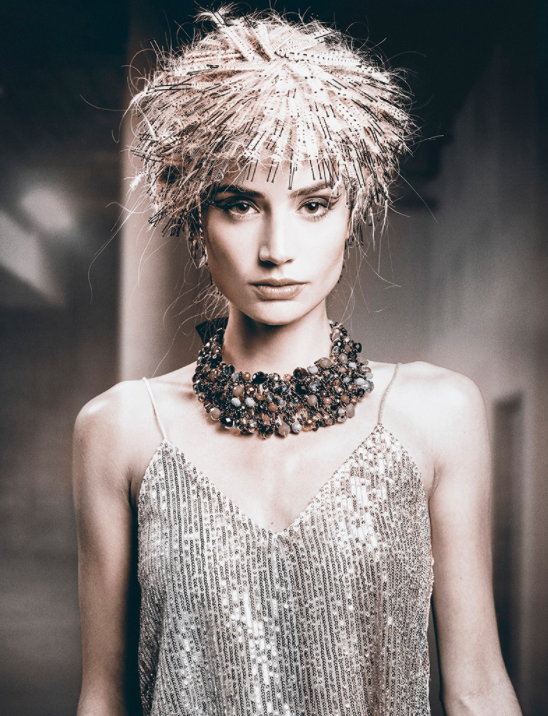 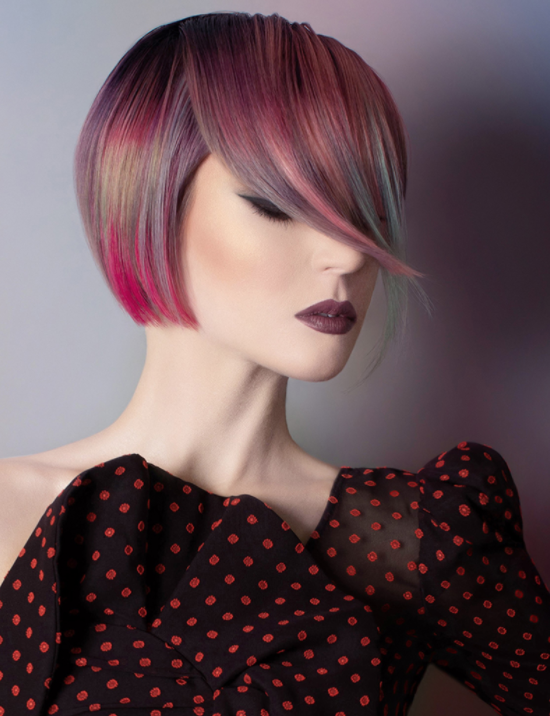 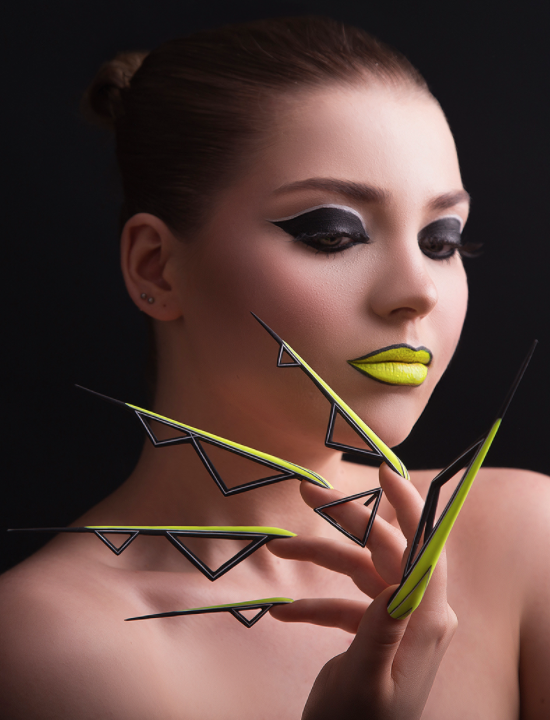 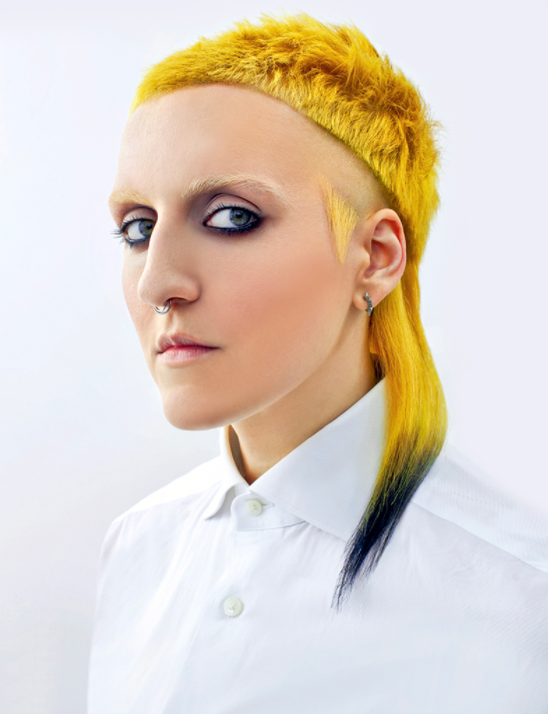 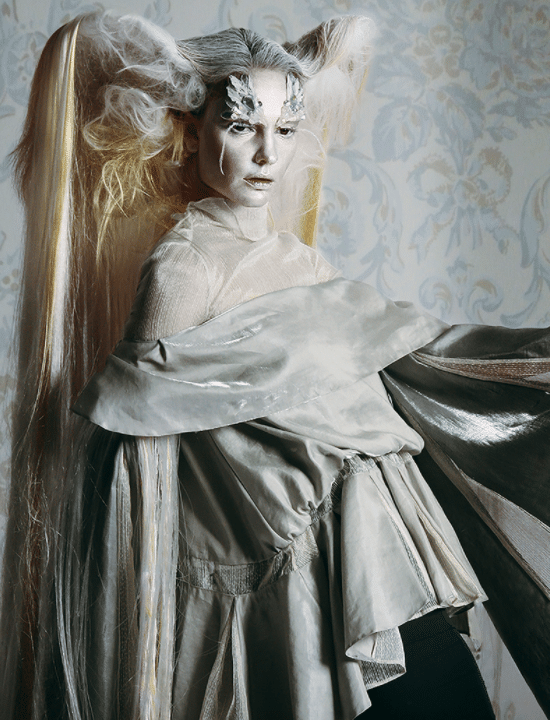 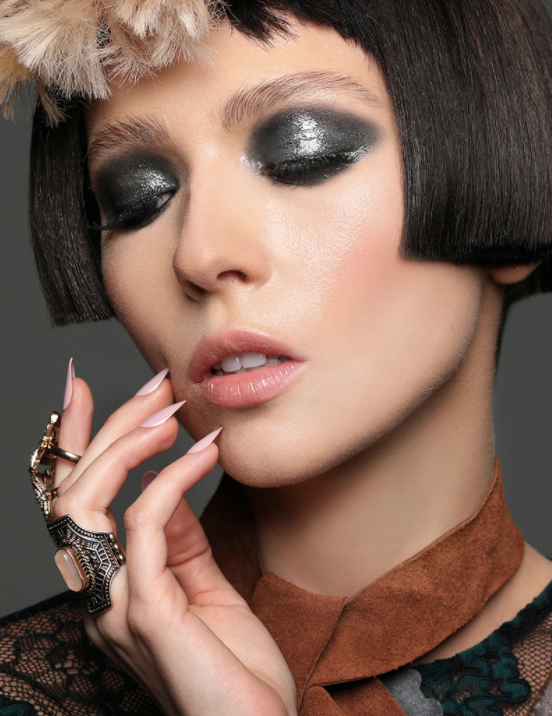 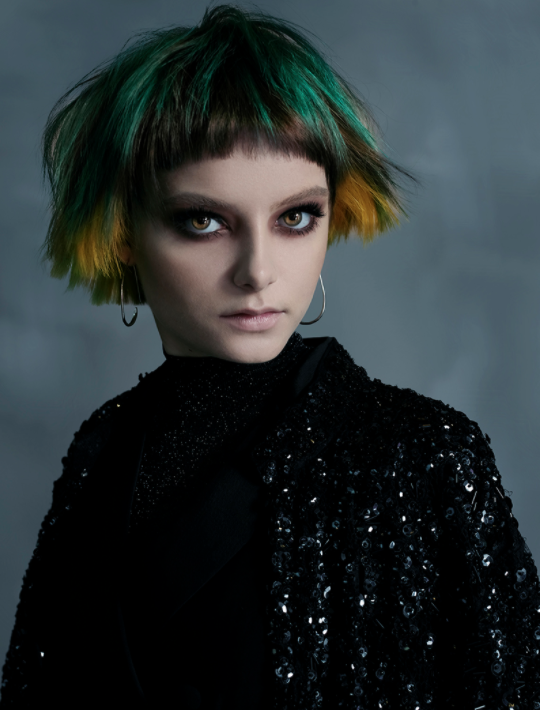 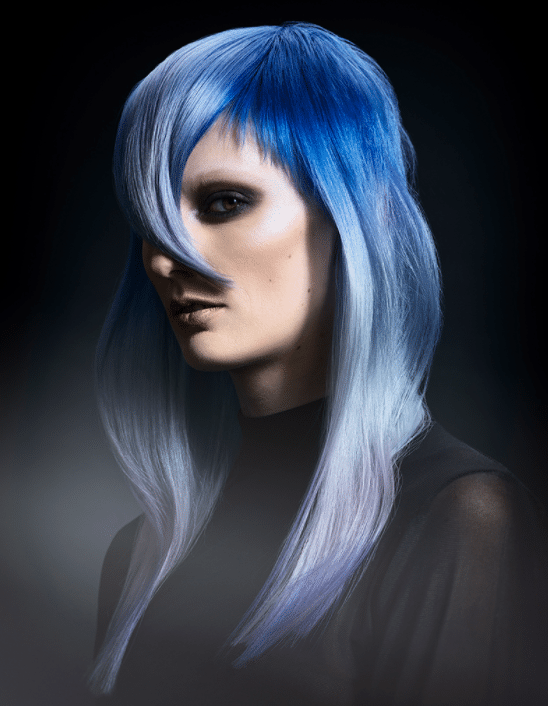 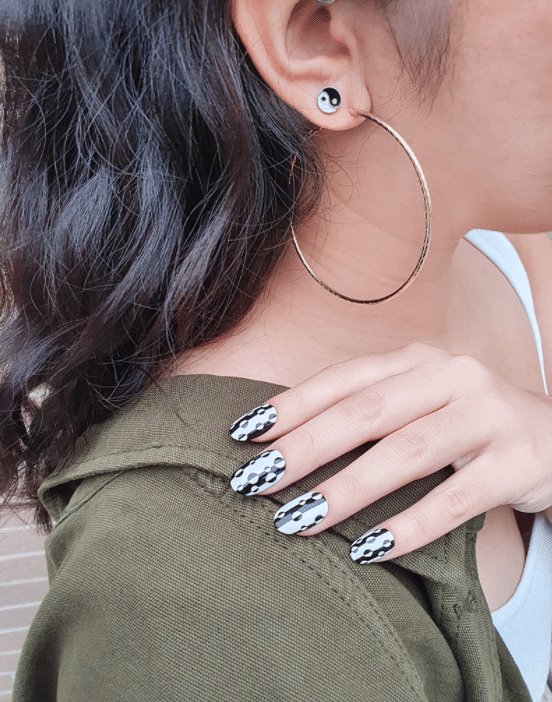 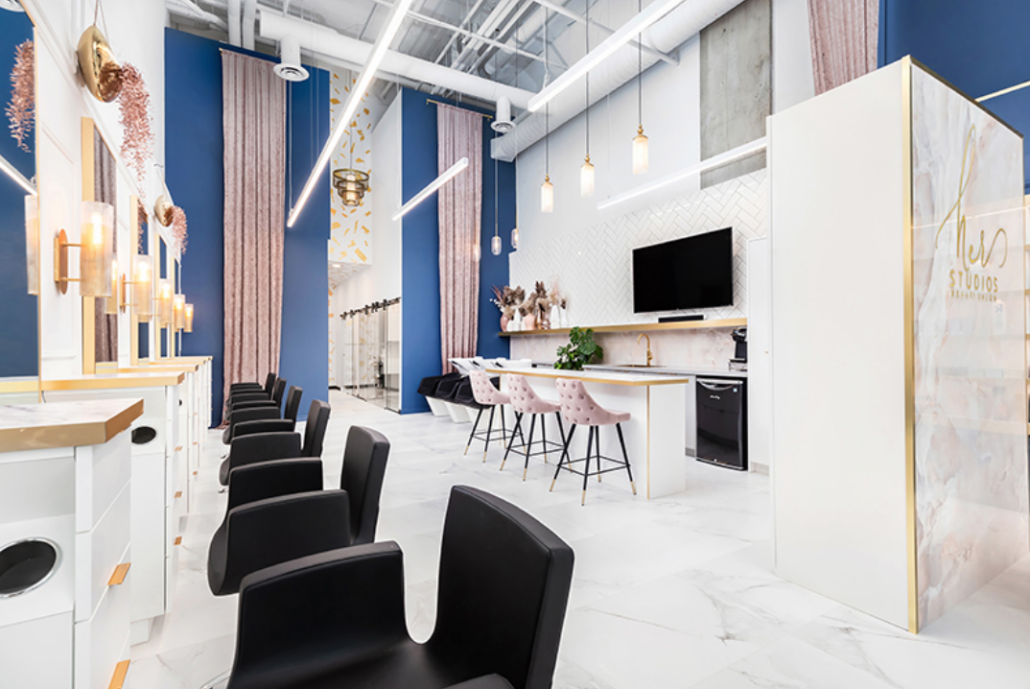 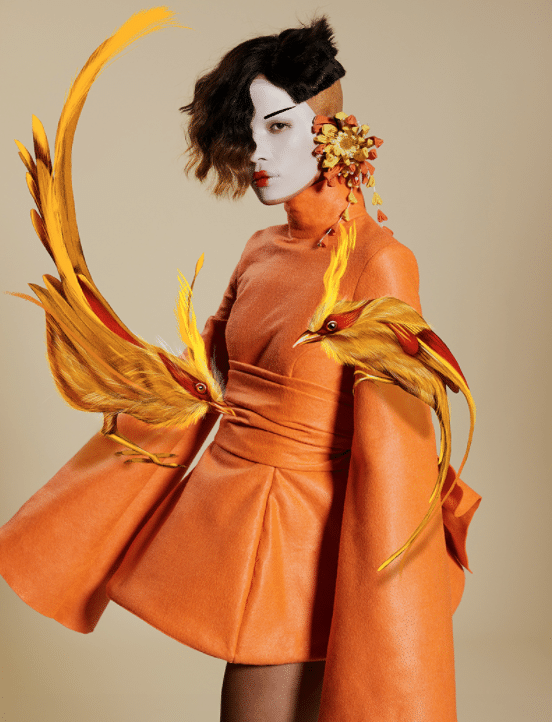 Toronto, November 8, 2020 – Recognized as the largest professional beauty competition in Canada, the Contessas, the Canadian Hairstylist of the Year Awards, awards the best in hair, colour, makeup and nails.

The 32nd annual awards show gala was brought to life virtually—for the first-time ever in the competition’s history—on Sunday, November 8, 2020.

The Contessas awarded 24 winning titles to some of the biggest names in Canadian and international beauty. In addition to the much-anticipated awards ceremony, the virtual gala showcased presentations from top-tier talent from three leading brands in the professional beauty industry: Redken, Schwarzkopf Professional and Wella Professionals.

AND THE WINNER IS!….

A big congratulations to the Contessa 2021 winners! You can view all winning collections here.

What are the Contessas?