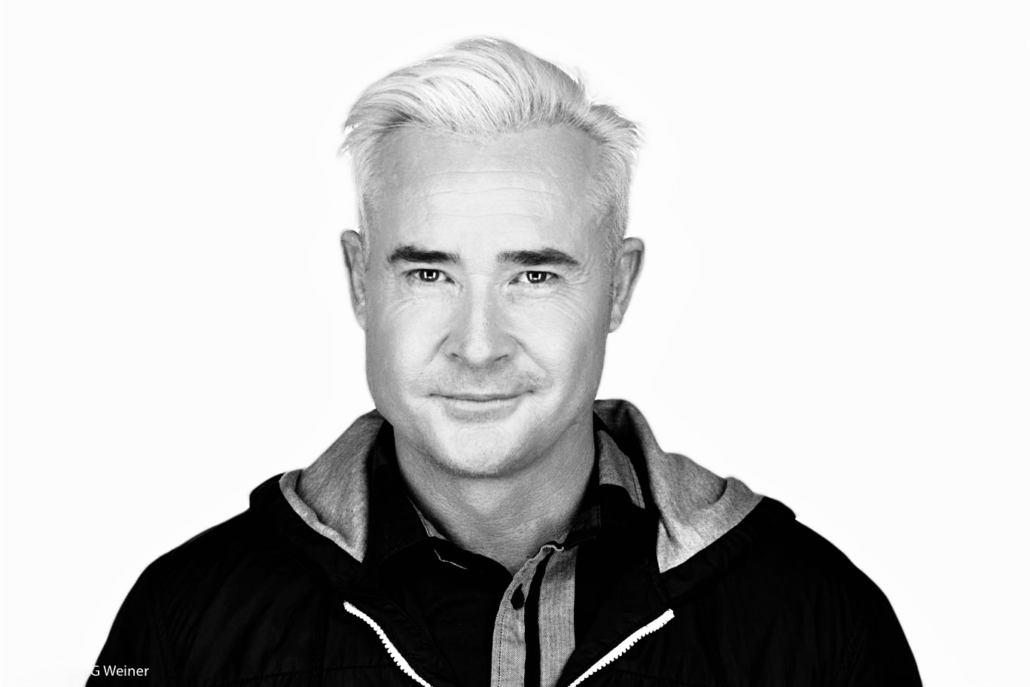 “Your career is like a thumbprint.  It is yours and it is unique.”

What country are you from?  I am from Queensland, Australia

Where do you reside?  I live in Los Angeles. I moved to Santa Monica in 1989 with my $500 bike and boogie board.  In 1992 I moved to London in search of a sense of self and a pursuit of my dream.  In 1994 I moved back to the US and settled in Venice Beach (before it was a trendy place to live).  People would  turn their nose up at you if you told them you lived in Venice back then.  I had a friend who worked in hair at Fred Segal Santa Monica.  He introduced me to the Fred Segal Salon where I have been for 25 years.  I was one of the educators at the salon.  I loved my time there.

Title of what you do and/or what company:  I’m a hairstylist, local 706 makeup artist and an educator.  Over quarantine, I developed my own hand sanitizer line called Beach Bld For professionals.  You can find them at beachblvd.co. They are called the “the shore thing” and “coast is clear” I’m so proud that they are 100% made in the USA.

I currently balance my freelance work as an independent contractor at Matthew Preece Salon.

Education background:  I apprenticed and went to college for four years at Kangaroo Pt. College of TAFE and was trained by Oscar Cullinan of OSCAR SALONS  using the Vidal Sassoon technique.  He was my mentor.  He was very strict but an excellent teacher that taught me about hair and it’s ability to be exciting and sexy.  He showed me how to bring out the best in someone.

What is your signature style/artistic expression to your work?  My signature style would definitely be to find the best possible modern look for the individual.  Creating a look that is current, a combination of the best color and cut for the features and skin tone.

What is the first creative project that you remember?  The first creative project that I most remember was  a TV commercial  that I did for Jon le Court Salons.  It was so exciting.  I was so at home with the high energy and time sensitivity that was involved.  I remember we set the hair in beer!  It was really fascinating being part of the production realizing how important the hair  was for the final product.  I was instantly hooked.

What is the most fulfilling job you’ve worked on or person you have worked with?  I’ve worked with hundreds of people and some of the most well known celebrities in the world including musicians Courtney Love, Leonard Cohen, Rufus Wainwright, Teddy Thompson, “Weird Al” Yankovic, Ben Lee, Missy Higgins, Sarah Bareillis, and celebrities Jamie Lee Curtis Chris Hardwick, Christopher Guest, Eugene Levy, Jennifer Love Hewitt, Jaime Pressly, Evan Rachel Wood and reality stars Paris Hilton, Kim Kardashian, Khloe Kardashian, Kourtney Kardashian.  I was really fortunate to work with all of these people.

For the past eleven  years I’ve been working predominantly in TV.  I work on a tv show called TALKING DEAD where I get to work with the cast of “The Walking Dead” and host Chris Hardwick. Chris and I have worked together for over 20 years.  We also shot 600 episodes of a show called MIDNIGHT TOGETHER.  I have shot four seasons of the LeBron James Show and “The Wall” on NBC.  Chris and I have worked all around the country together. There are so many fulfilling things to take away from all of this work.  I would have to say the most fulfilling is the relationships that I’ve developed.

Do you have a career turning point, big break or person that has helped your career ?    I don’t really have a big break, I think that consistency and a drive to succeed would have to be the biggest break that I have.  When it comes down to who has helped me in my career, I would have to say everyone I’ve come in contact with has helped me in some way but most important have been my friendships with Jamie Lee Curtis and Chris Hardwick.  They have been the most substantial in the growth and development of who I am.  They have always been there for me  personally and professionally.

Through the pandemic they both have kept me working and made sure to include me in any productions. In fact we just have wrapped up Talking Dead and Jamie just had me do her hair for her jaw dropping appearance noted all around the world as a presenter for the Golden Globes.  Jamie’s yellow dress and look stole the show and blew up Twitter.  I can’t wait for the upcoming release of Halloween Kills.  I hope we get to do some press for the movie’s release.

What was your scariest and proudest moment in your career? One of the scariest and proudest things that I have ever done was the many New York fashion weeks that I was key hairstylist for the US team at Paris fashion week for the Balmain show.  I was representing the USA for the Balmain hair team.  It was quite an honour.  It was a dream to work at Paris fashion week. The funniest thing was that I was an Australian representing the USA in Paris.

I have been nominated four times for local 706 Guild Awards twice for hair and twice for makeup and one nomination for a Hollywood beauty award.  Being able to work in my career is the real award!

What is next for your career goals?  My dream is to get back working on a weekly show again.  Steady, regular work is an amazing thing.  Doing hair for the Cover of Vogue or an editorial in Italian Vogue would be a dream.

What advice would you give to someone starting out in your business?  My advice is to breathe, and take your time.  Make a plan by writing down your goals.  Stay away from toxic people.  Don’t get involved with gossip or people that talk about others in a negative way.  You don’t need to compare yourself to others.  Your career is like a thumbprint.  It is yours and it is unique. 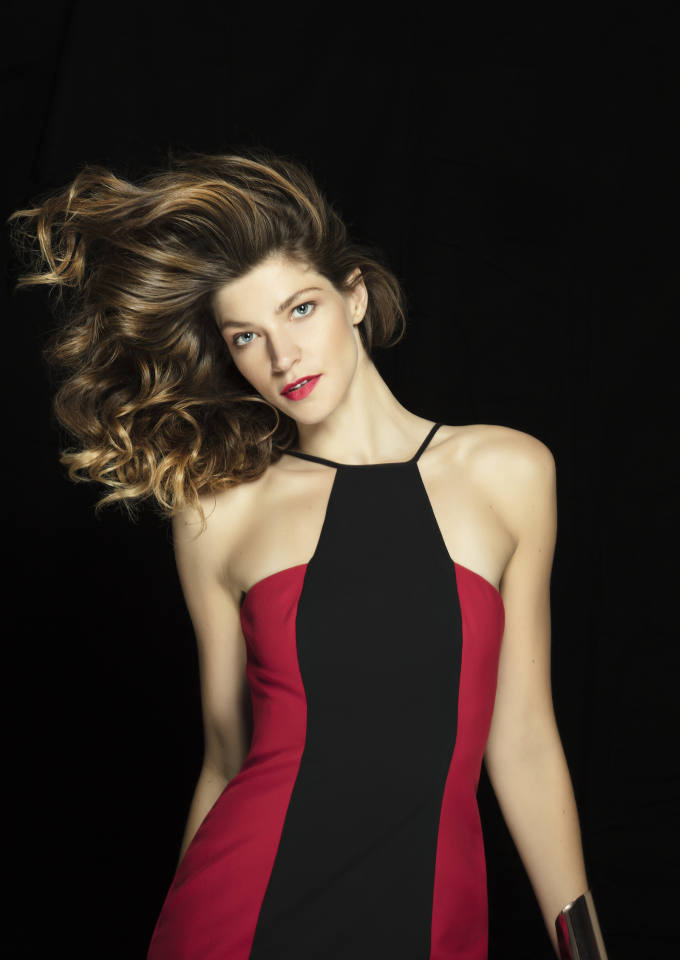 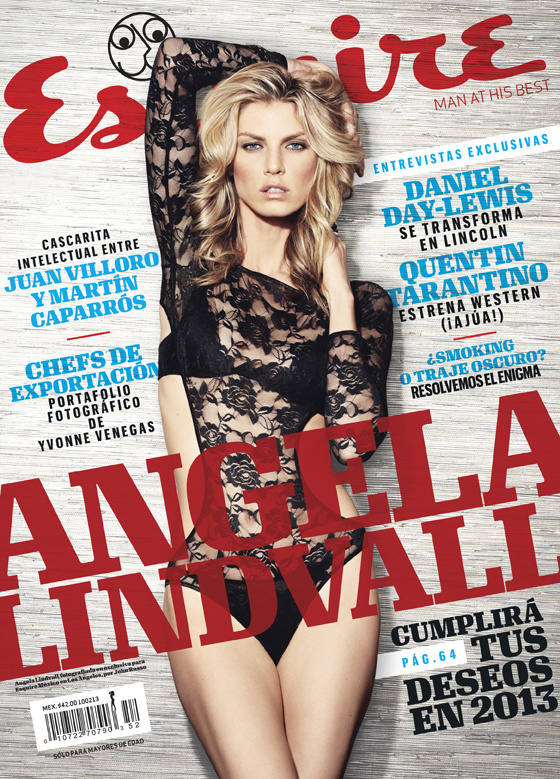 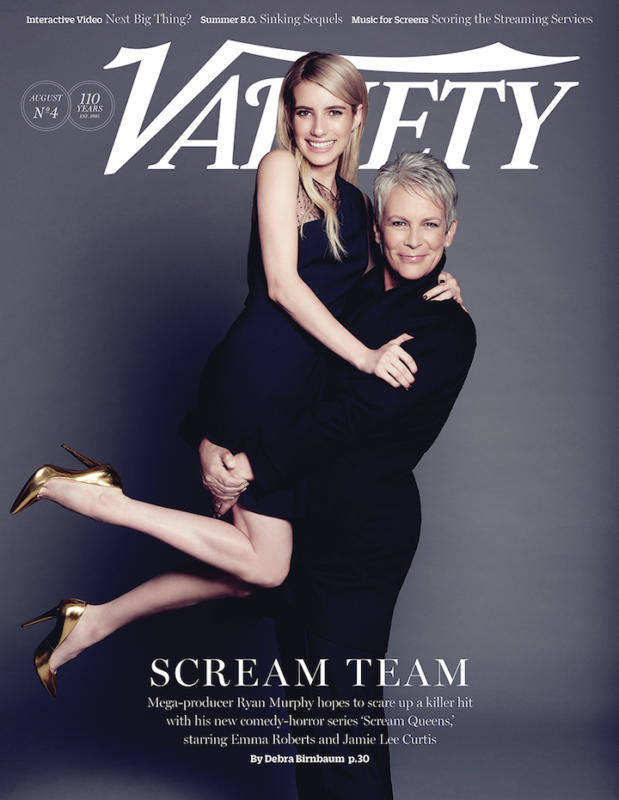 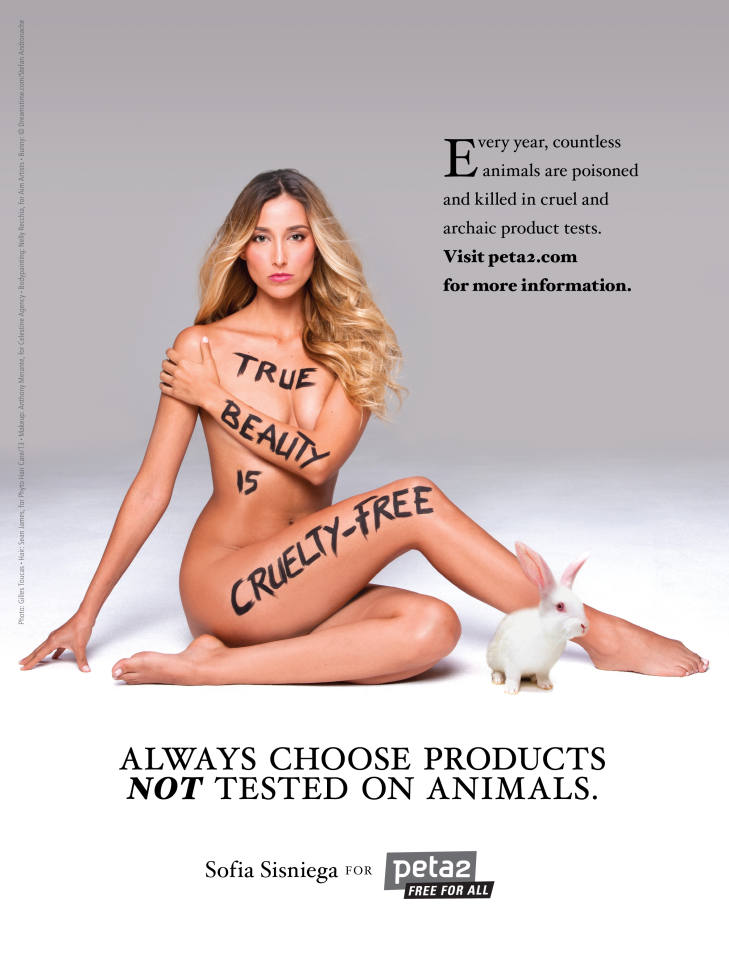 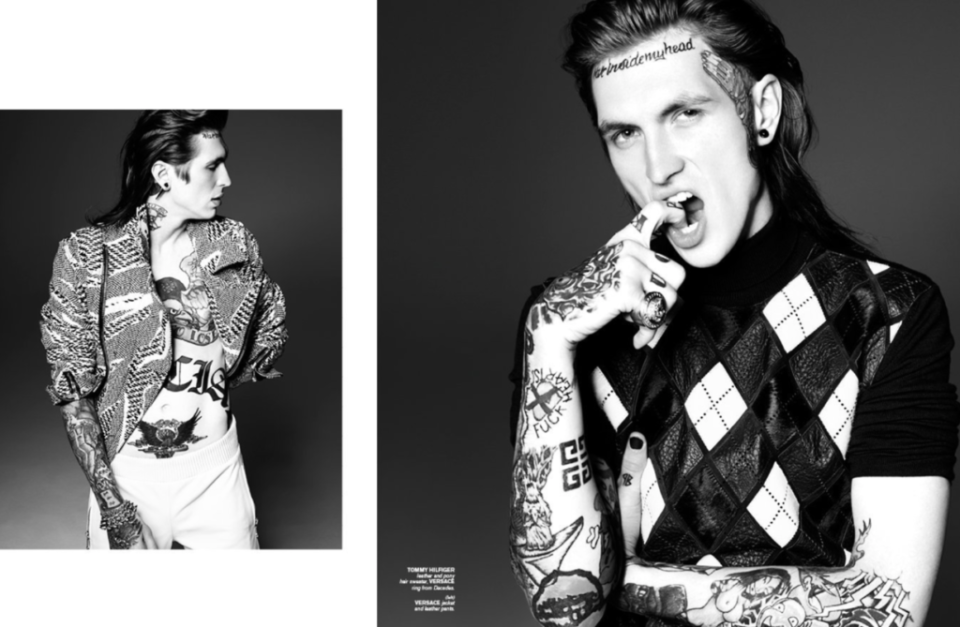 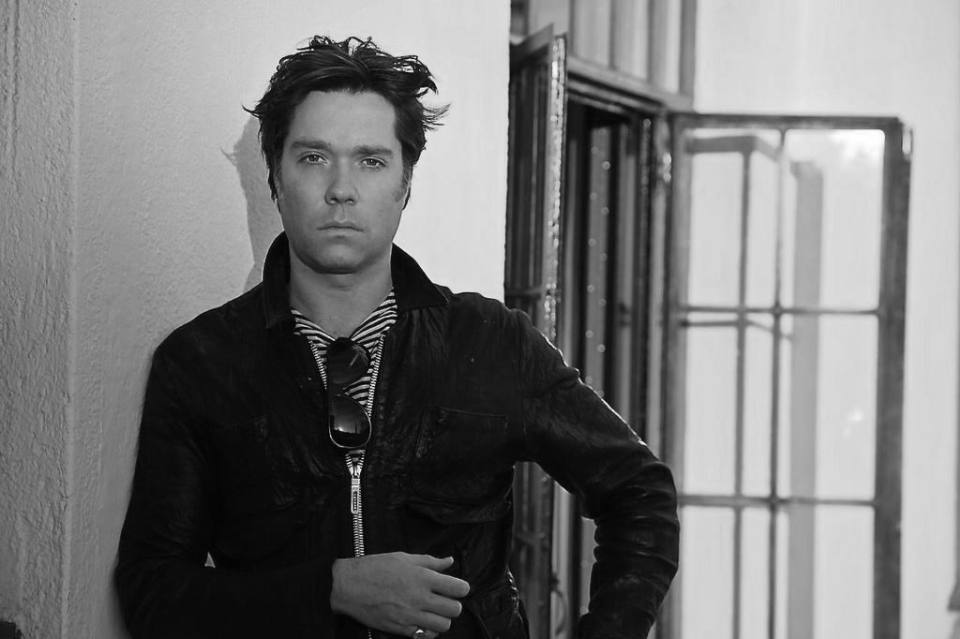 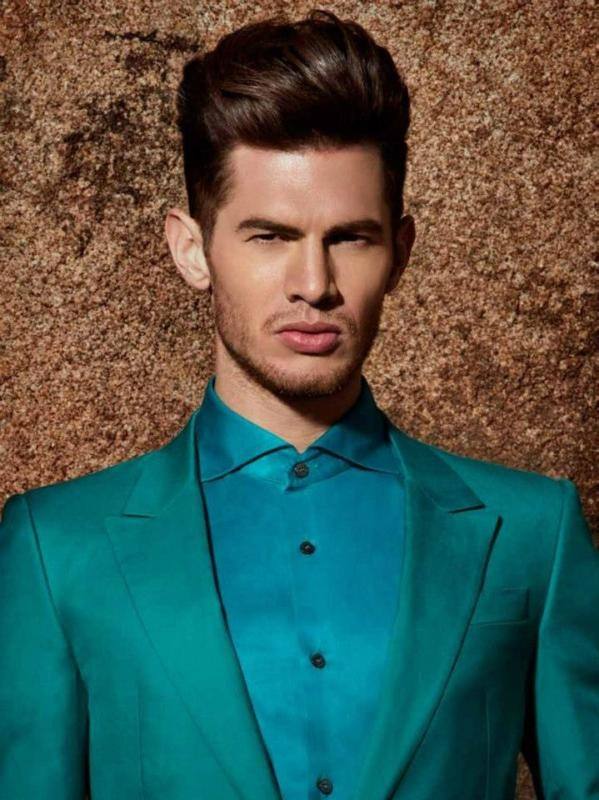 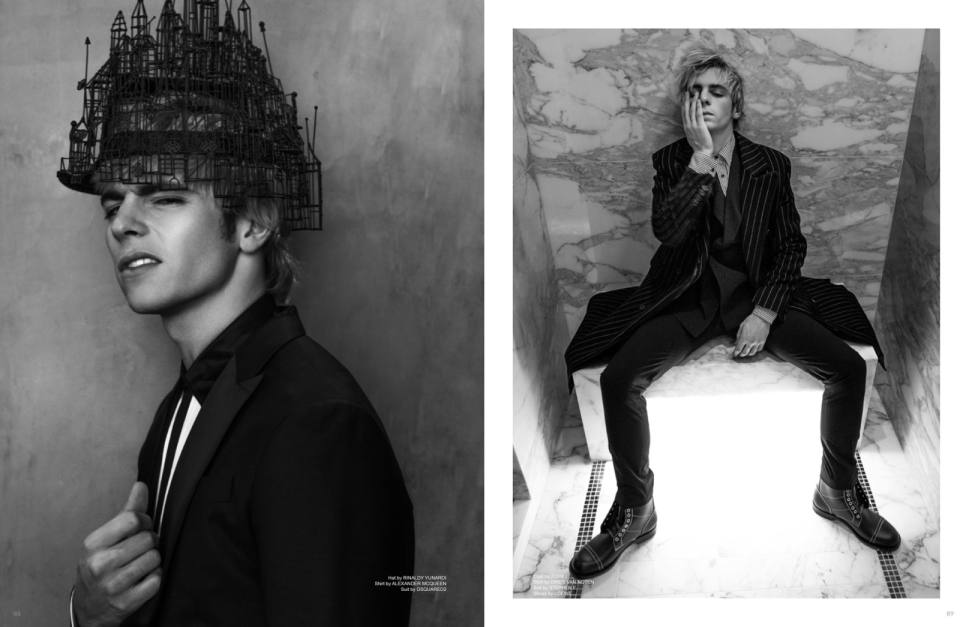 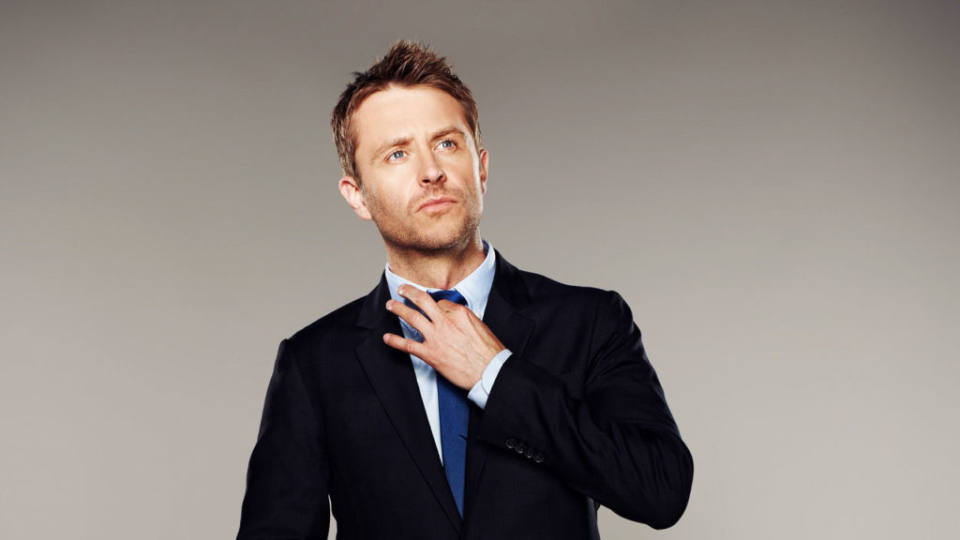 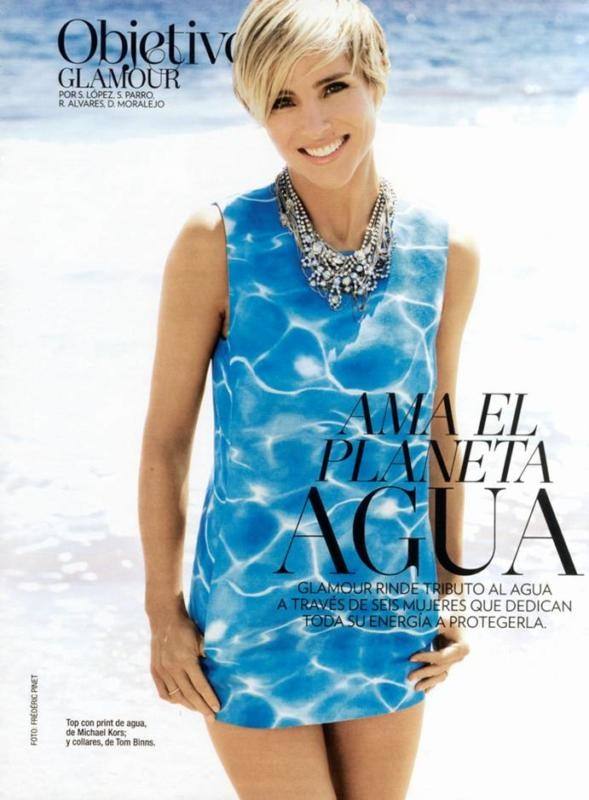 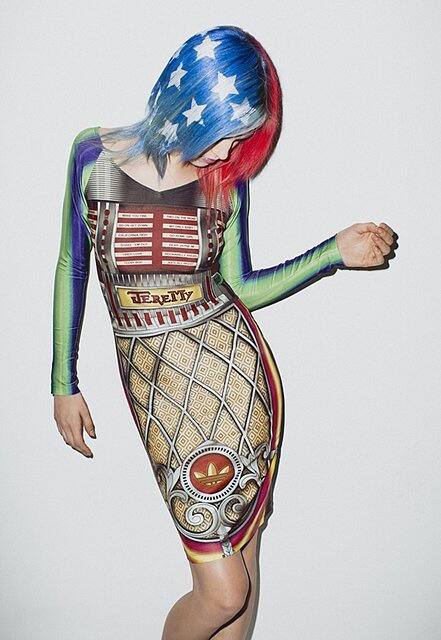 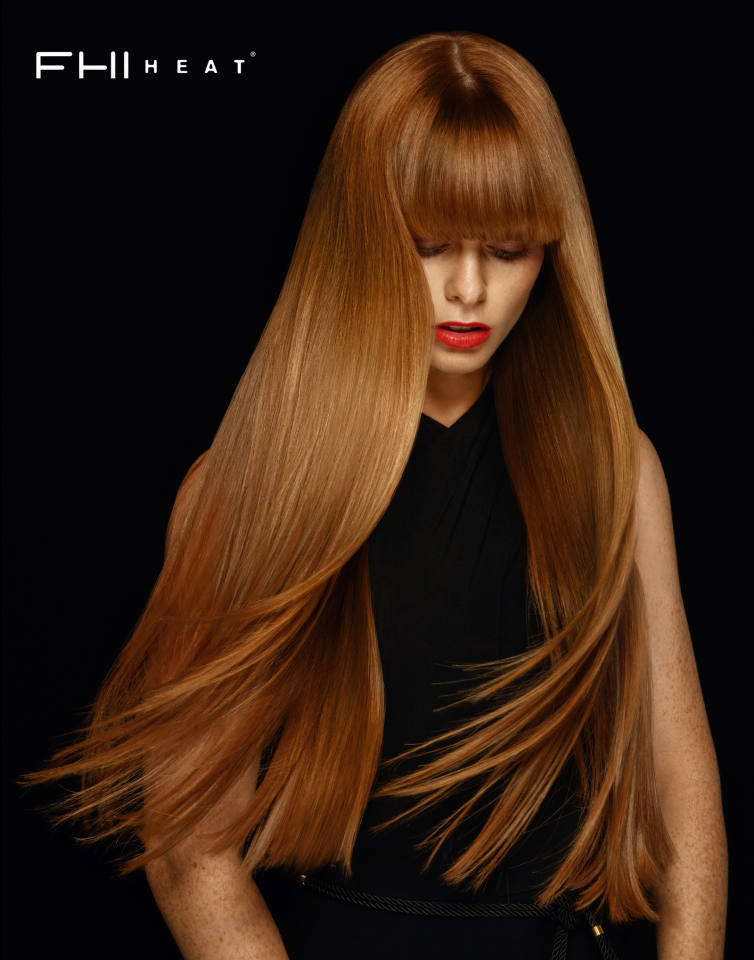