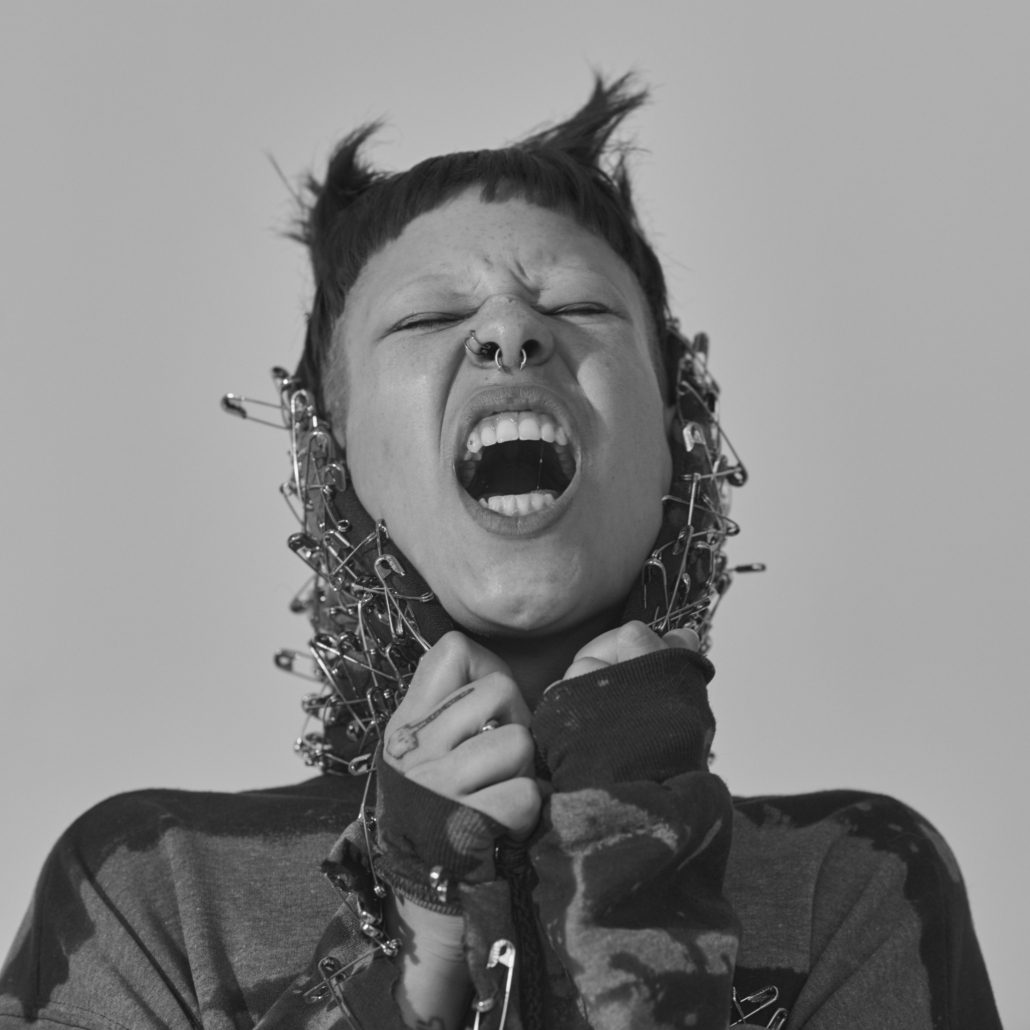 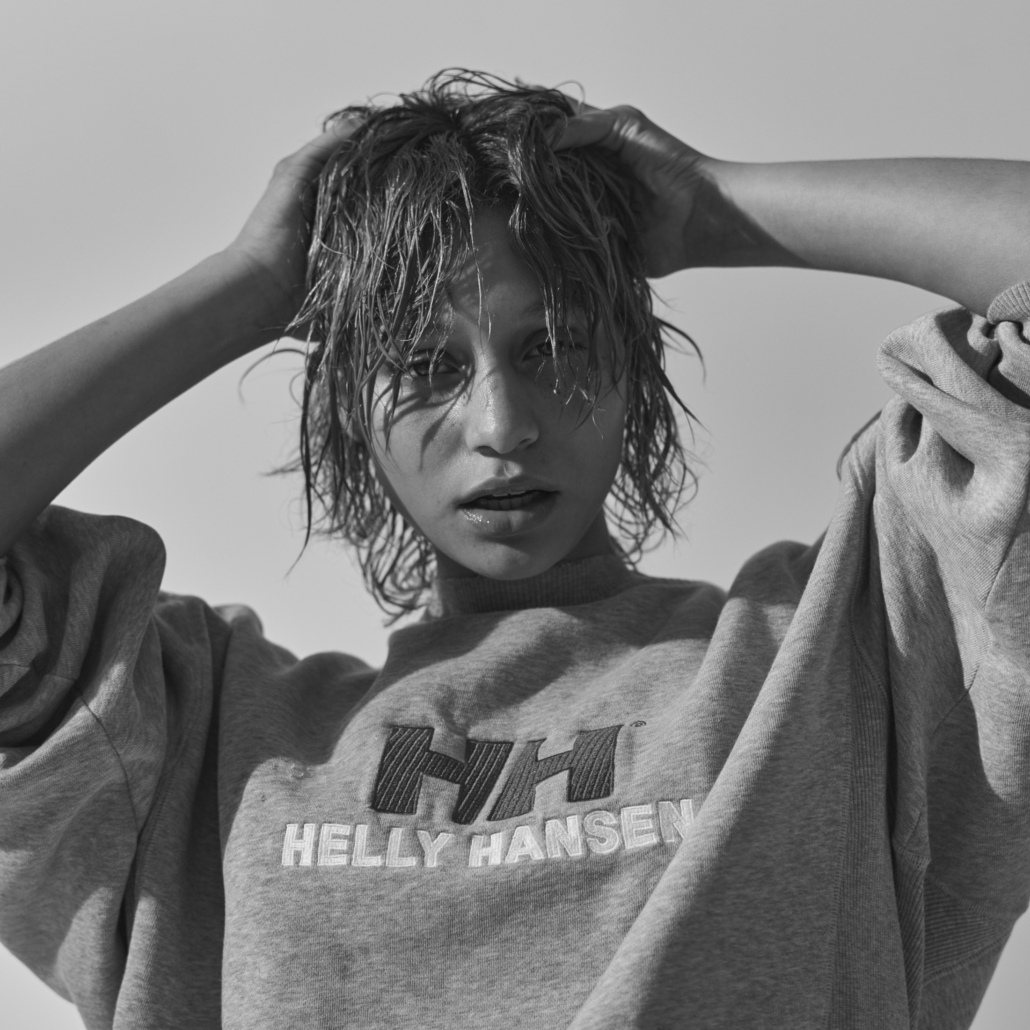 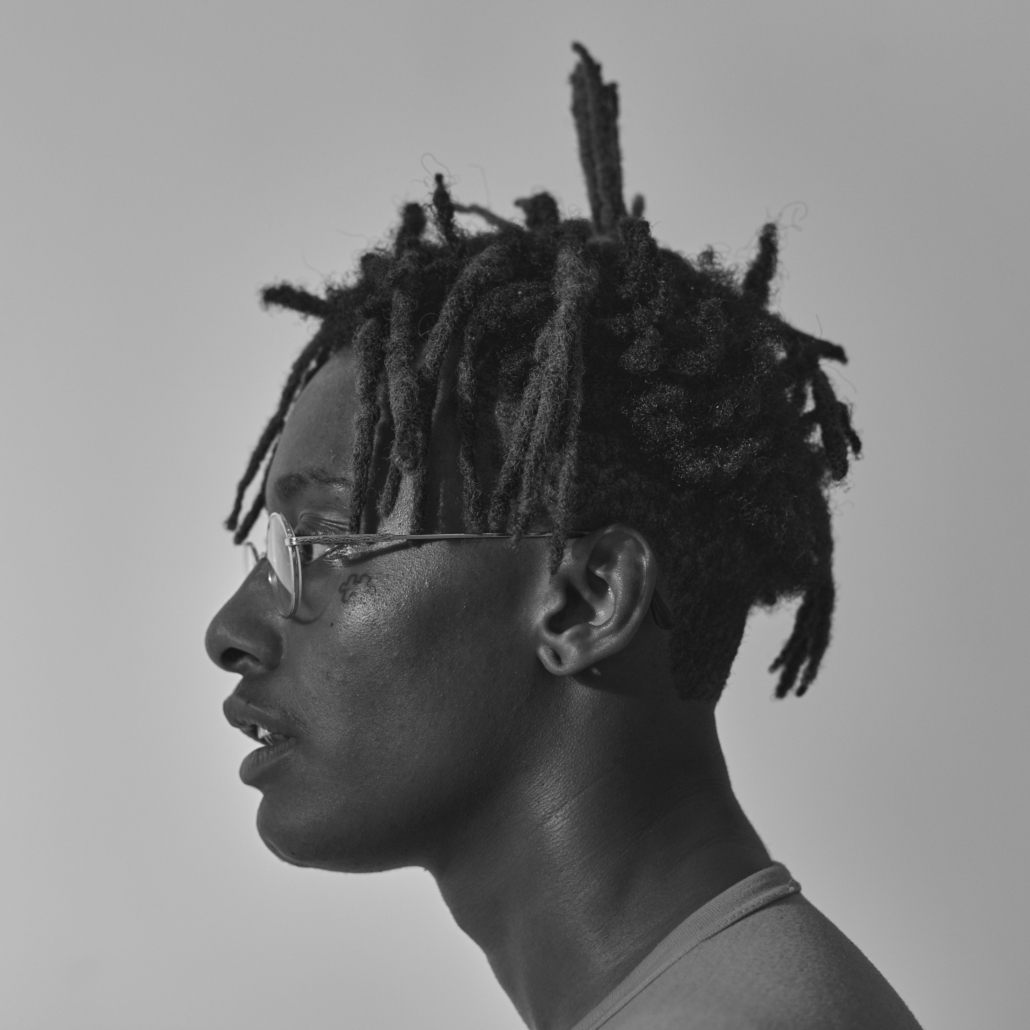 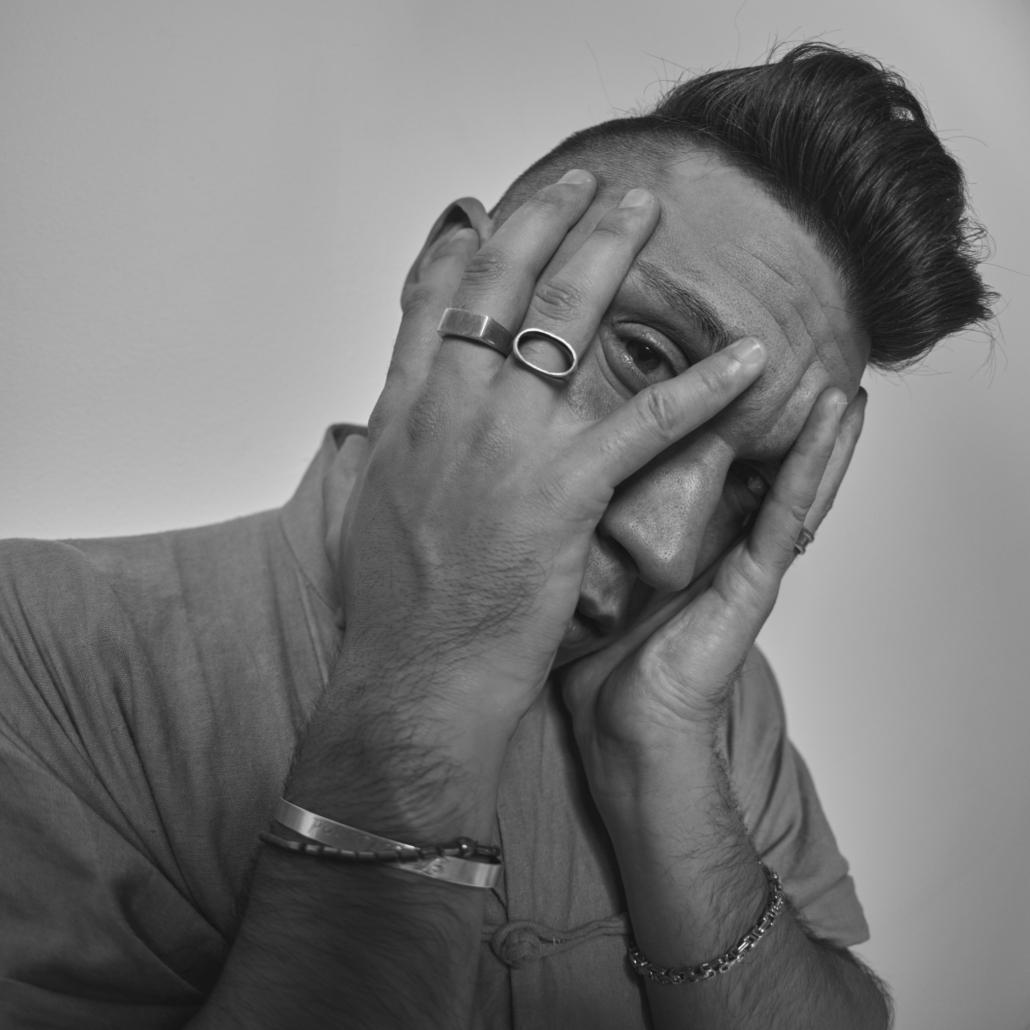 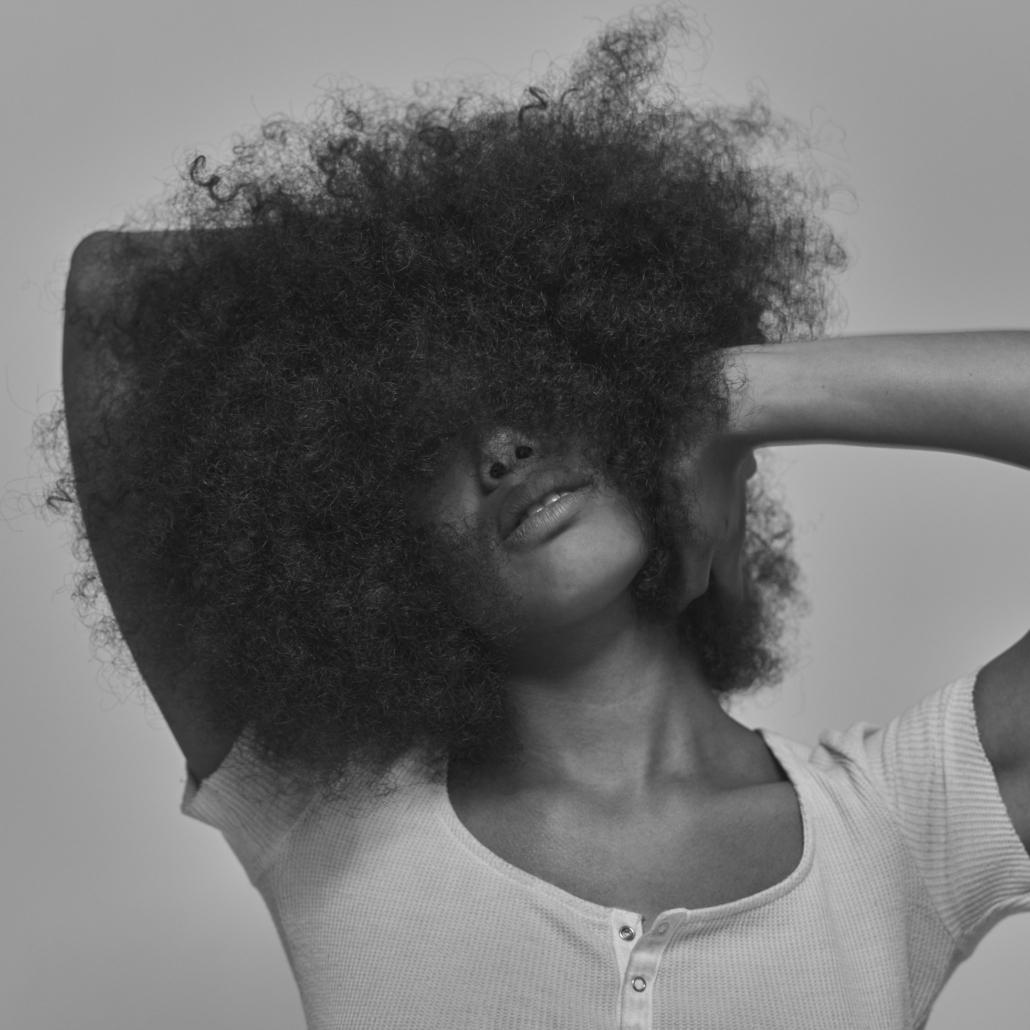 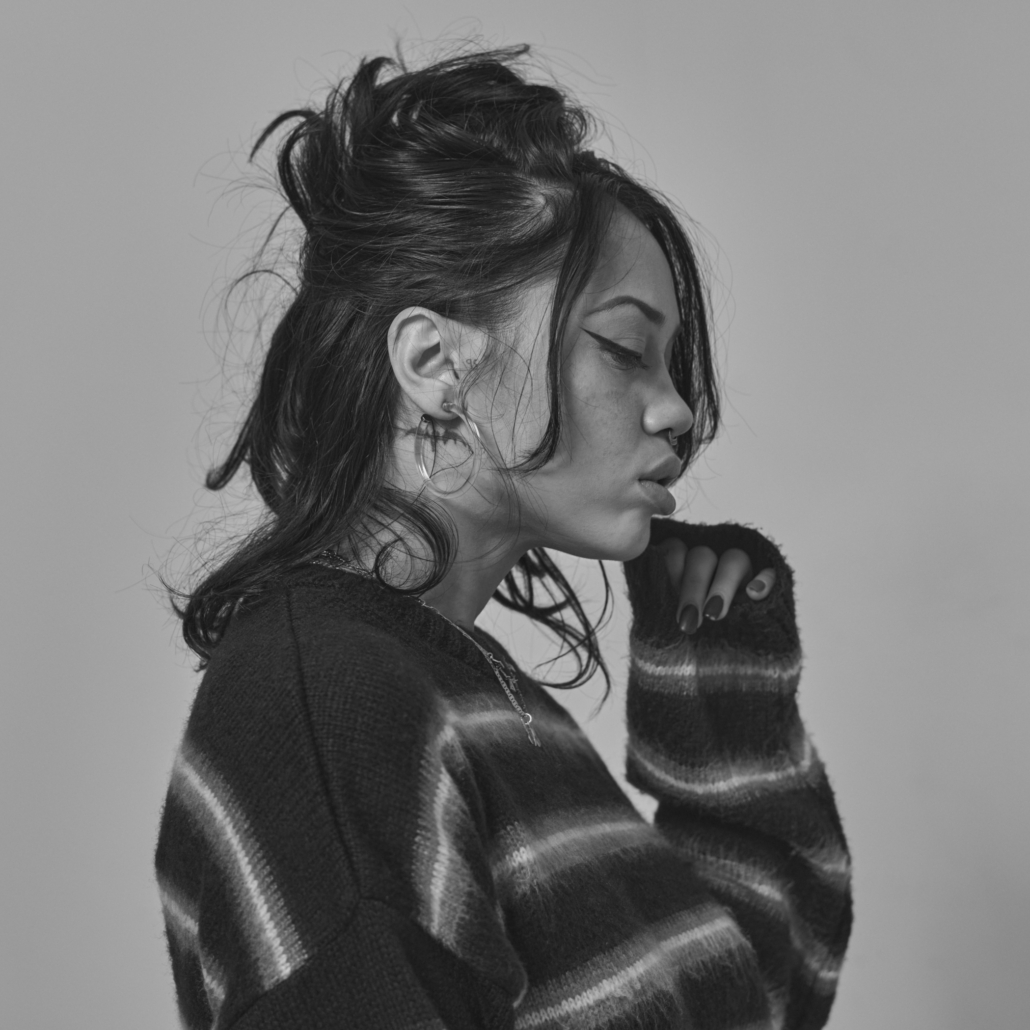 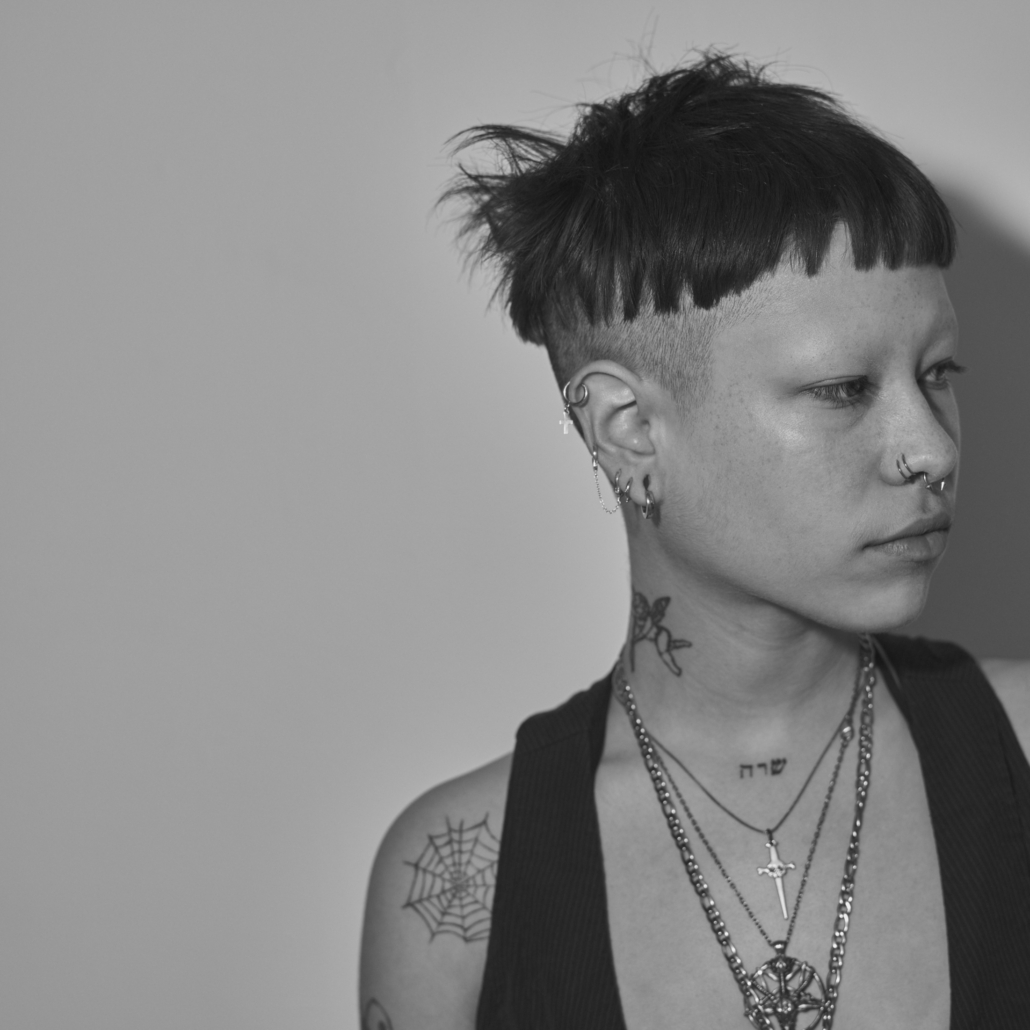 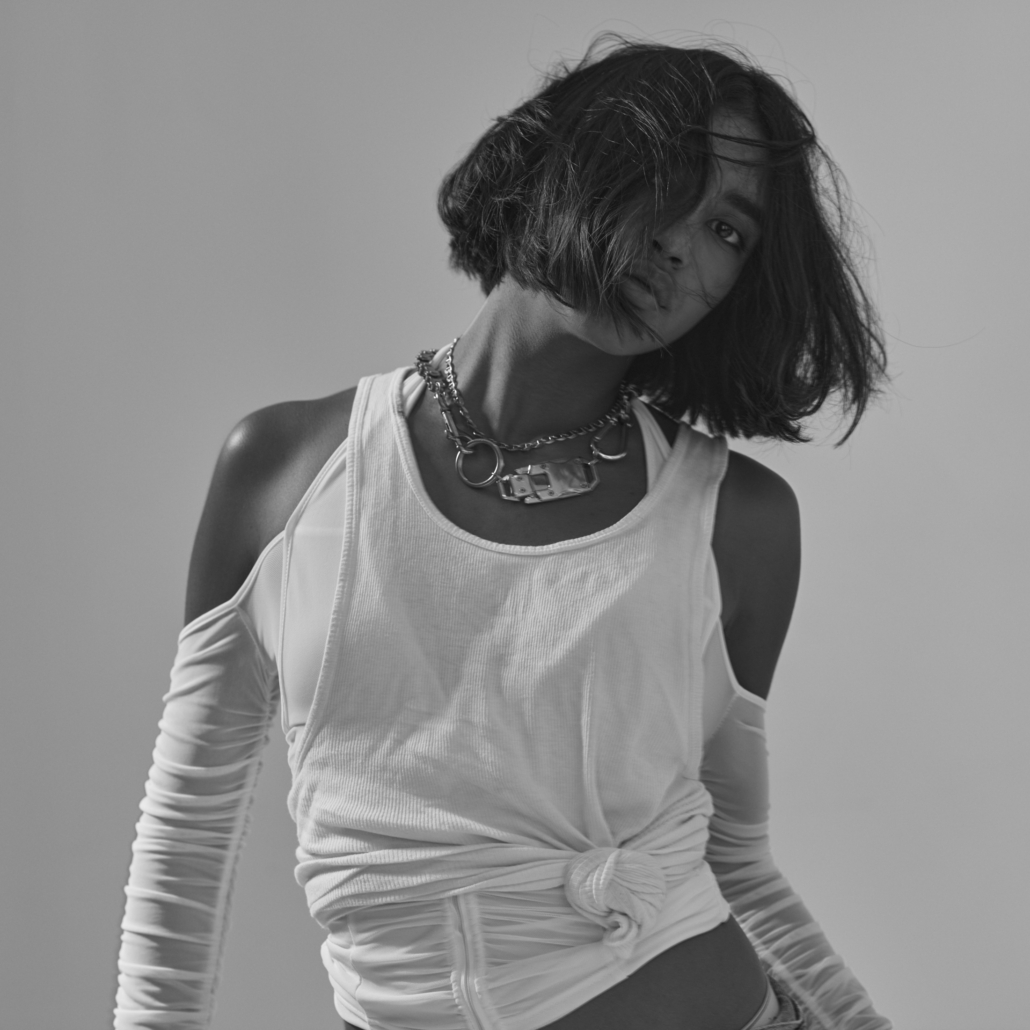 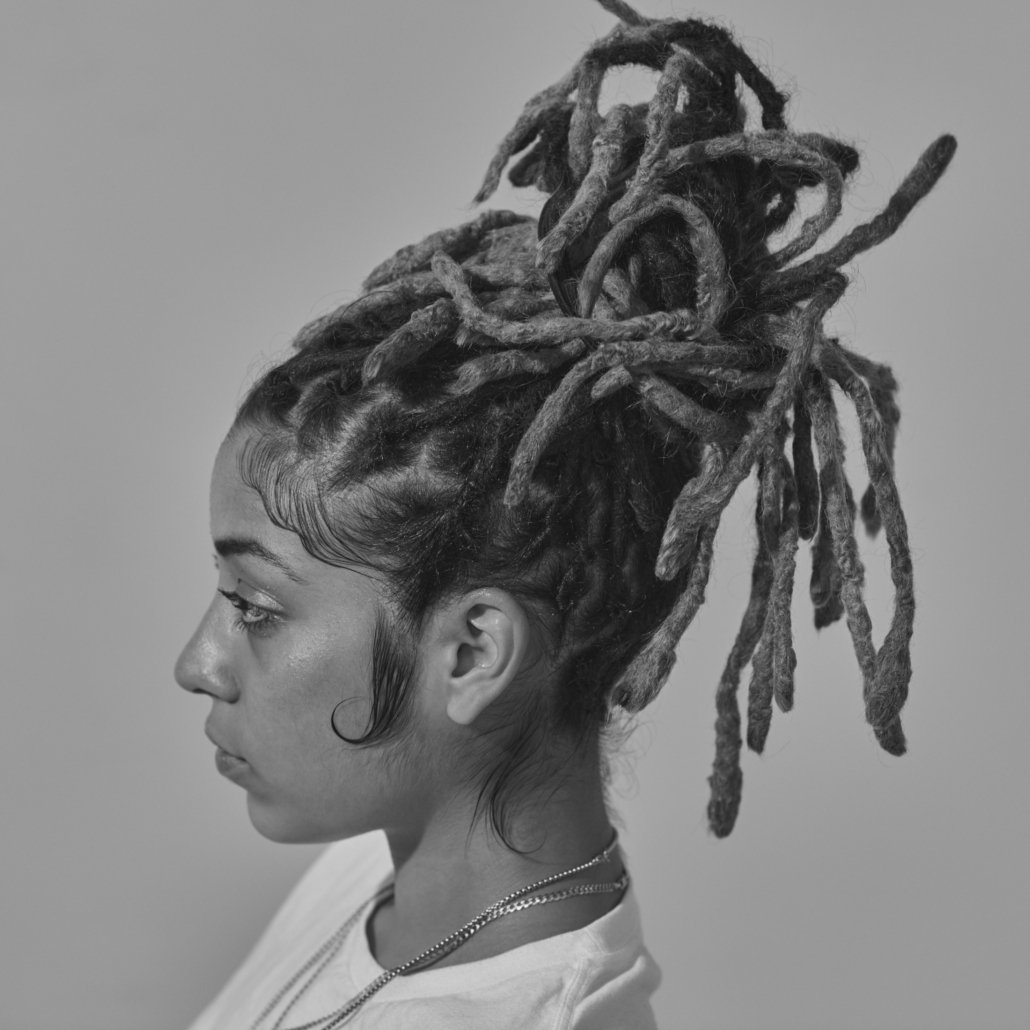 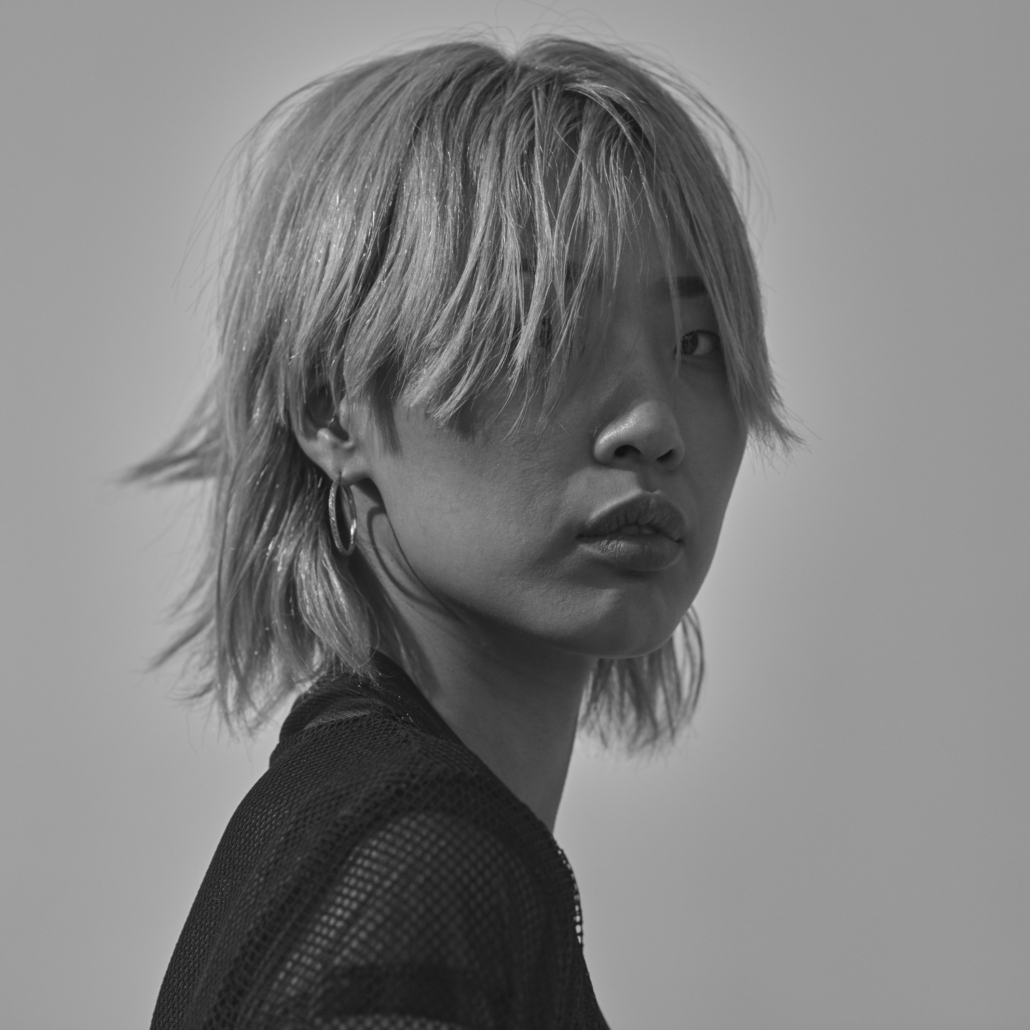 Based around the concept that throughout challenging times in the world our ability to express ourselves is more prevalent than ever, ‘UR not alone’ personifies the deep sentiments of individuals in the midst of perhaps one of the most expressive times in the world.

“I envisioned a group of young outcasts, although not completely indifferent but all who have grown up feeling misunderstood to some degree, and in this case they are somewhat an underbelly of New York subculture,” said ANTI Creative Director, Nick Irwin.

Shot in New York City, the collection is about so much more in the sense of how these individuals fit into the world, each with a strong story around their coming of independence.

“The whole thing of isolation that we are going through is just as much about breaking out into who we really are, its an entire voice that we are seeing as people are going through this in their own way. This shoot captures these visions of young adults being stuck on a roof in New York, only getting out a few hours a day to express who they are. They almost do their own shoot on the daily – creating art to keep them sane,” Nick said.

ANTI Director and Founder Francesco Ruggerino says the campaign is also very much how these individuals fit into the world, “These individuals stand for their place in the world with the New York skyline in background. The concrete jungle where they live is very much the backdrop of a true collective consciousness,”

The shoot is almost a little apocalyptic, being shot in black in white, with the intention for the individuals but also the audience to feel inspired to make their mark in the world. With images of this shoot already published by renowned publication Hunger magazine online helps prove the need for authenticity in the world’s current landscape, with each of these artists also asking, ‘What do you stand for?’

The approach at ANTI is about having the confidence to take the backseat a little when it comes to style by letting the product and the individual do its work.  ANTI as a brand is that celebrates all the nuances and individual details through the brand’s trademark ‘ANTIFY’ approach to hair.

“A little is more when it comes to ANTI – it’s how we talk about a new type of intelligence with hair without compromising the integrity of someone’s style – it’s the reality of who these people are and making them better,” Nick said.

“Especially considering the current situation where everyone is at home doing their hair,” ANTI  is inspiring the use product to add to the style that you already have, as the basis for extreme individuality appearing on rooftops like in the ‘UR not alone’ collection.

Linking back to ANTI’s Everything range – Everything Shampoo, Conditioner, Everything Spray and soon to be released Everything Cream – the range is all about something for each of us to bring out who we really are.  You are not alone personifies a better way for the world to express themselves.

Make up: model’s own